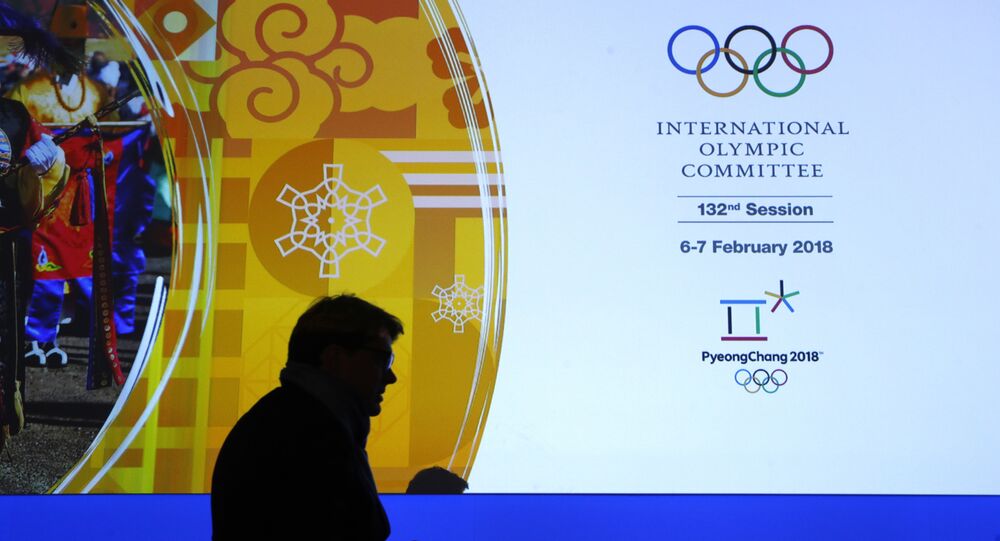 The International Olympic Committee (IOC) has restored the membership of the Russian Olympic Committee to the organization, which was suspended on December 5 last year, two months before the start of the Winter Olympics in Pyeongchang

The head of the independent public anti-doping commission Vitaly Smirnov said that most members of the International Olympic Committee cannot picture the Olympic movement without Russian athletes.

Russian athletes were allowed to participate in the Olympics in Pyeongchang as the "Olympic athletes from Russia" (OAR) and acted under the Olympic flag.

© Sputnik / Vladimir Pesnya
Russia's Olympic Hockey Final Win in Pictures
21
Earlier in the day, a resource told Sputnik that the decision had been made on the basis of the work of IOC commissions under the leadership of Denis Oswald and Samuel Schmid, who had been re-testing Russian athletes’ doping samples from the 2014 Olympics in Sochi and had analyzed information on "state interference" in the Russian anti-doping system. In the report of the Schmid commission, it was noted that there was no evidence of support of the "supreme system" by the highest state bodies of the Russian Federation. The Russian authorities have repeatedly rejected such accusations.