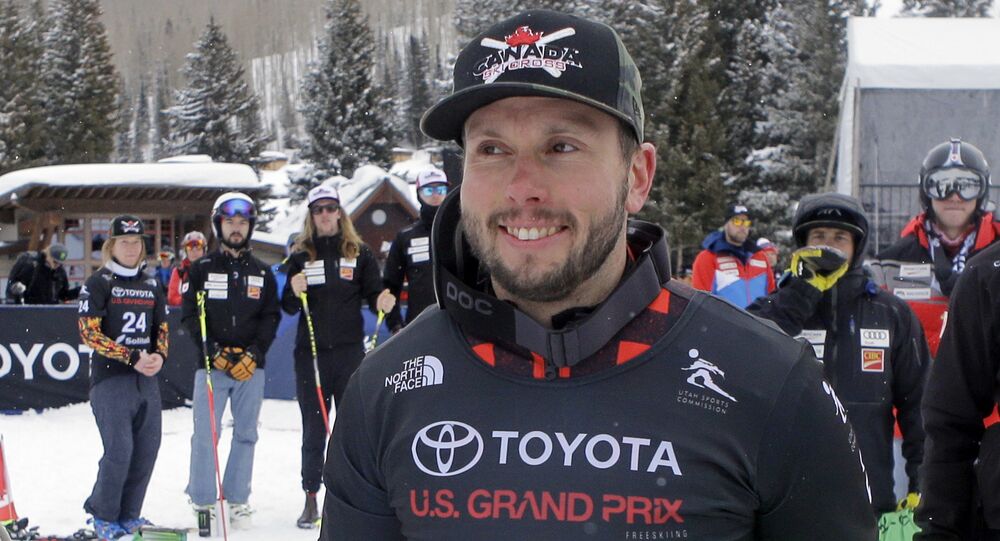 There's no way around it: it's been a tough run for Canada at these Winter Olympics with lowlights in curling and hockey, and now it appears some insult was added to injury.

Canadian cross-skier David Duncan and at least one other person have been arrested and released in South Korea after a vehicle was stolen, with the driver under the influence at the time of arrest.

According to Daegwallyeong police, the driver had a blood alcohol level of 0.160, though it's unclear who was at the wheel.

Cdn ski cross Olympic athlete Dave Duncan and manager under investigation by Daegwallyeong Police in PyeongChang; for stealing a parked car to get to athletes village and suspected high alcohol level.Not confirmed who drove vehicle. COC confirms incident but not details. @CBCNews

​Canadian Olympic Committee CEO Chris Overheat confirmed the incident at the announcement of the team's flag-bearer at the closing ceremony.

"We have information that individuals attached to our team were involved in the investigation and they're cooperating, and we take this matter, of course, very, very seriously," said Overholt, without providing any other details.

Toy Story: What the German Hockey Team May Get for Olympic Medals