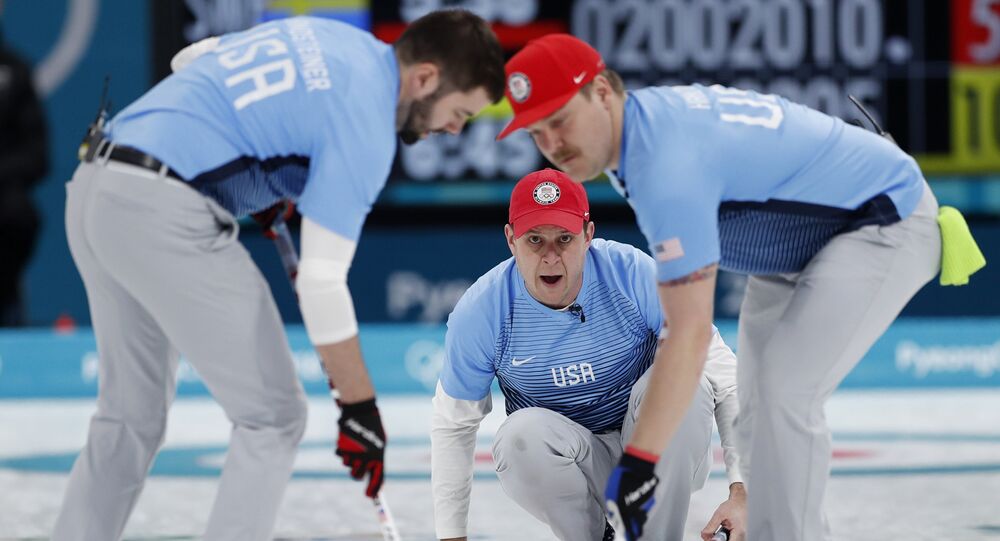 The Americans avenged the preliminary stage 10-4 loss to the Swedes, taking the title match 10-7 to secure the country's first ever curling gold medal..

The win was even more remarkable for the US considering they were 2-4 and on the brink of elimination at one point during round robin play.

They persevered, scoring three straight wins to make it to the knockout stage, where they pulled an upset over Canada (for the second time) in Thursday's semifinal.

Four-time Olympian John Shuster, who had almost lost his spot on the team after a poor showing in Sochi four years ago, nailed the most important shot in American curling history with Ivanka Trump and Mister T watching from the stands.