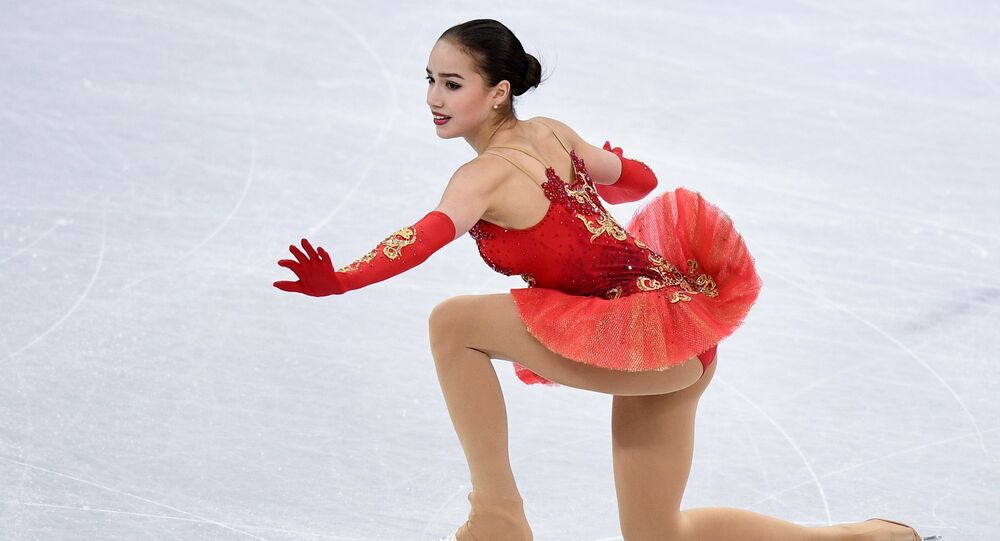 Alina Zagitova was forced to leave the ice-rink ahead of time, when the World Anti-Doping Agency officers demanded that she take a doping control test.

“Several hours ago a doping control officer took blood sample from Alina. After that she was asked to give a urine sample, however, she was too nervous and failed to do it physically. She took to the ice as scheduled, but several minutes later she had to leave the rink because a doping officer ordered her to take a test. Thus, the session was disrupted,” the Russian figure skating squad said.

Social media users were infuriated by the fact that WADA couldn’t wait until the end of the session to conduct the test:

Ice skater Alina Zagitova had her training session cut short today upon request of doping officials.
She was required to provide a urine sample before hand but was too 'nervous.' — officials cut her training in order to get the sample.

If in fact WADA disrupted Alina Zagitova during her practice today for a urine sample, it’s simply outrageous. There is no excuse to cut an Olympic official practice short just bc she couldn’t give a sample b4 getting on ice.

Poor Alina. This is all ridiculous. Couldn’t they wait for half an hour?

Wada screw up her training session. They could wait for 30 min but decided not to — to stress the child up and provocate her. Clearly they are biased and working for other countries agenda.

15-year-old Alina Zagitova’s performance in the team competition freestyle skate led Russia to a silver medal; now the young athlete is projected to rival her teammate Evgenia Medvedeva for gold in the individual competition.