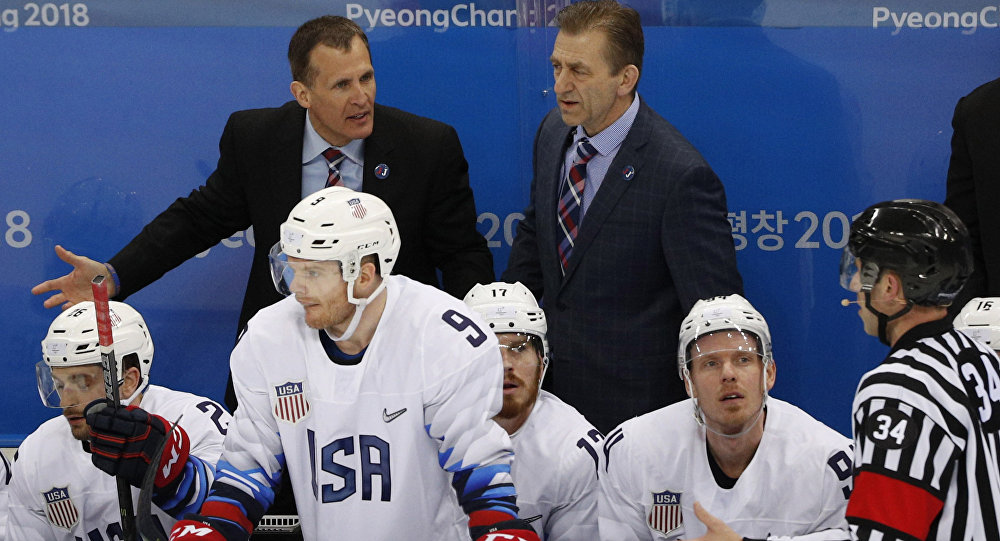 Russia's national ice hockey team has upset its US rival 4-0 at the 2018 Olympic Games in Pyeongchang, in a game that was preceded by the Russian pucksters' 8-2 win over Slovenia. Right after the February 17 match wrapped up, US head coach Tony Granato was quick to react.

The head coaches of the Russian and US ice hockey teams did not shake hands after their match at the 2018 Pyeongchang Olympics, according to Inside the Games.

The sports website reported that Tony Granato rejected the handshake because he was dissatisfied with Oleg Znarok's decision to send his strongest players to the ice to capitalize on a power play opportunity at the end of the game. 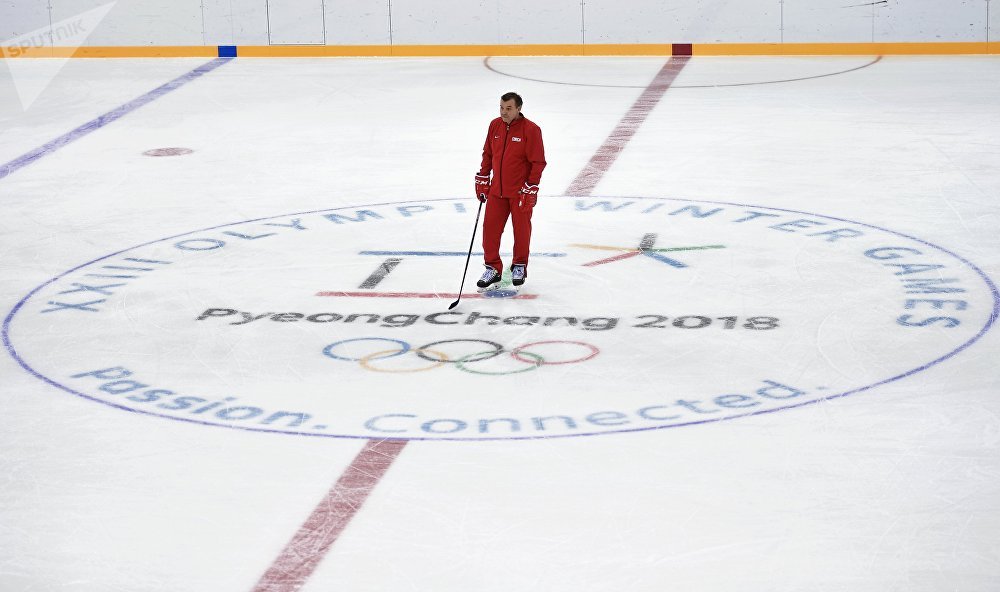 "I did not like it, it was 4-0," Granato said, referring to the Russian team' winning margin.

© AP Photo / Lee Jin-man
Pyeongchang 2018: Six Things You May Not Know About the Winter Olympics
His remarks came after the Ice Hockey Federation of Russia said the Organizing Committee of the 2018 Winter Olympic Games in Pyeongchang had banned the traditional handshake between ice hockey players before and after matches due to the spread of a highly contagious norovirus which has already affected at least 261 athletes.

After getting the better of the US rivals, the Russian players made it to the quarterfinals of the ice hockey tournament at the Pyeongchang Games, where they destroyed the Slovenian Team 8-2 earlier this week.