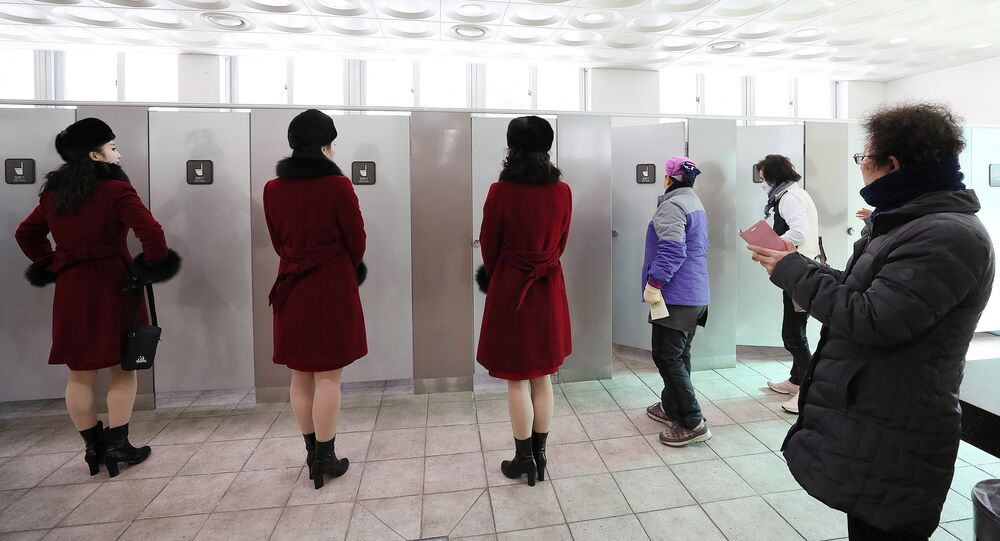 At least two athletes participating in the Winter Olympic Games in Pyeongchang have fallen victim to an insidious virus that infects the bowels.

A pair of Swiss freestyle skiers became the first confirmed norovirus infection cases among the athletes at the 2018 Winter Olympic Games in Pyeongchang, with over 200 other cases diagnosed among the security staff and Games personnel, according to media reports.

One of the infected skiers was identified as Fabian Boesch by a Swiss team representative, though the name of the second athlete remains secret.

The Swiss Olympic team also declared that both skiers were isolated from the rest of the athletes in order to allow them to recover and to avoid spreading the contagion.

Norovirus, also known as the winter vomiting bug, is an infection that causes diarrhea, vomiting, and stomach pain among the afflicted. The virus spreads via contaminated surfaces, through the air or via the fecal-oral route; no specific treatment or vaccine currently exists.