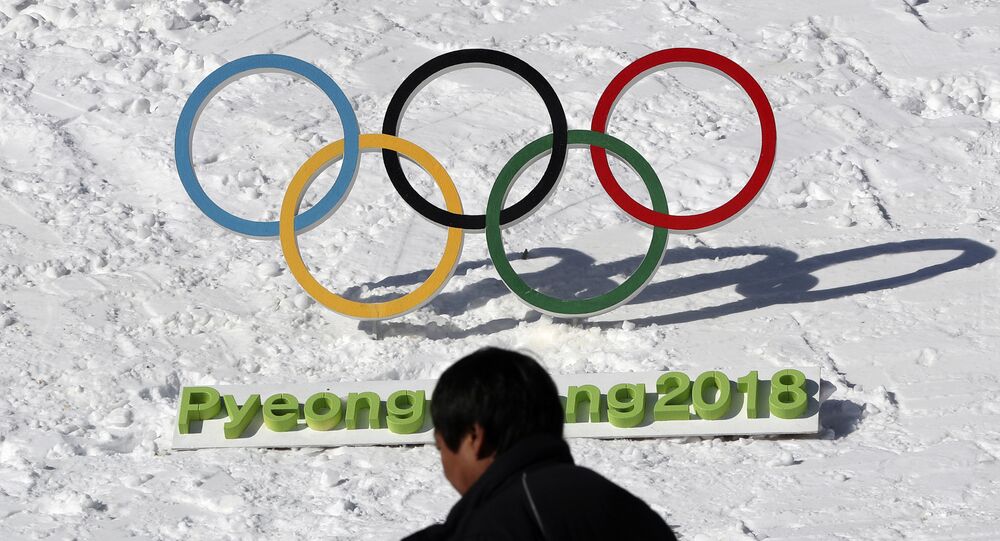 MOSCOW (Sputnik) - Norwegian athletes have taken more than 6,000 doses of asthma medication, the use of which previously sparked ethics concerns, to the 2018 Winter Olympics in South Korea's Pyeongchang, local media reported on Wednesday.

The NRK broadcaster reported that apart from a large amount of asthma medication, the Norwegian team doctor has taken 10 inhalers in addition to ones many of the athletes have in tow.

The media noted that Norwegians would bring to the Games almost ten times as many medication doses as the Finnish national team, and even more than the teams from Sweden and Germany.

© Sputnik / Valeriy Melnikov
Swedish SVT Documentary Alleges Existence of Doping System in Norwegian Sports – Reports
In 2016, the doping test for Norwegian skier Martin Sundby exceeded the permitted dosage of an asthma drug by a factor of 10, but the athlete was only given a two-month suspension. However, the revelation prompted the Norwegian Ski Federation to launch an investigation, which concluded that the use of asthma medication to treat temporary symptoms was an ethical problem.

In early 2017, Norwegian ski team doctor Petter Olberg estimated that 50-70 percent of the team had asthma.

The Winter Olympics in South Korea will start on Friday and last through February 25.

The Pope & the Dopes - Francis Goes to Congress