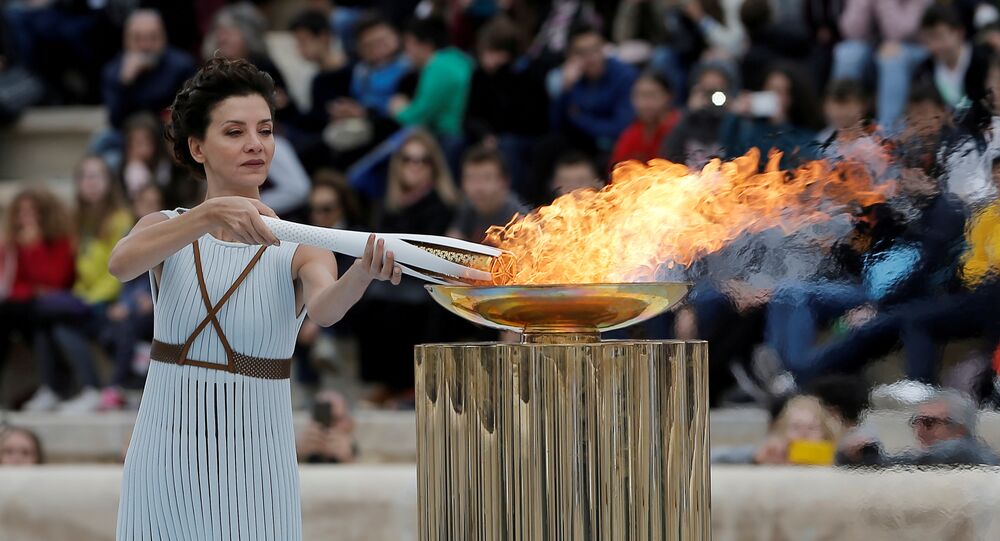 Previously, Haley stated that it is "an open question" whether the US would send its athletes to South Korea in view of a security threat in the wake of Pyongyang's missile launches.

US Ambassador to the UN Nikki Haley has confirmed on Sunday that the United States would send its national team to the 2018 Winter Olympics due to be held on February 9-25 in South Korea.

"Yes, we are," Haley told the Fox News, when asked whether the US would send its full team to the 2018 Olympic Games in Pyeongchang, which is located about 50 miles from the demilitarized zone between South Korea and North Korea.

"If you look back, we have always talked about security in the Olympics. We have always talked about keeping our athletes safe. This is no different, and we are looking at the circumstances just to make sure we're doing everything we can. We're at the locations, we're starting to secure the process, but we always look out for the best interests of United States citizens," she stated.

© AFP 2020 / TORU YAMANAKA
Japan, S Korea, US to Hold Joint War Games to Practice Detecting Missiles After Pyongyang's Latest ICBM Launch
Previously, Haley said that it was "an open question" whether the US would send its athletes to South Korea in view of a security threat in the wake of Pyongyang's missile launches.

The situation on the Korean Peninsula has further escalated in the wake of Pyongyang's nuclear test and repeated missile launches conducted in violation of the UN Security Council's resolution, with the most recent ballistic missile test being conducted in late November.