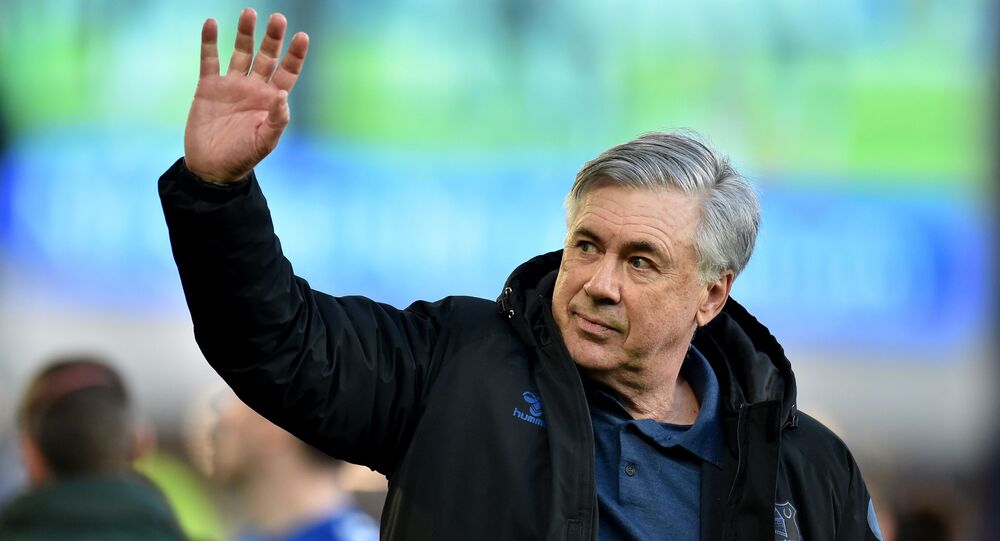 Ancelotti signed a three-year deal with the club, replacing Zinedine Zidane, who left the club on May 27.

Earlier it was reported that Real Madrid is weighing up the possibility of rehiring current Everton manager Carlo Ancelotti this summer. The Italian manager spent two seasons in charge of Los Blancos from 2013 to 2015, winning the Copa Del Ray, Champions League Cup, and UEFA Super Cup.

Although Ancelotti signed a contract with Everton until 2024, the Spanish club has reportedly started talks with the 61-year-old, who only managed to steer Everton to tenth place in the Premier League this season.

Meanwhile, Ancelotti has repeatedly said that he would like to remain in charge of the Merseyside club until it relocates to its new 52,000-seater stadium before the 2024-25 season.

Real Madrid is looking into several options regarding a new manager after Zinedine Zidane stepped down last week, saying he no longer had the faith or support of the Bernabeu's top brass. Other candidates rumoured to be in the running are PSG's Mauricio Pochettino and former Inter Milan manager Antonio Conte.