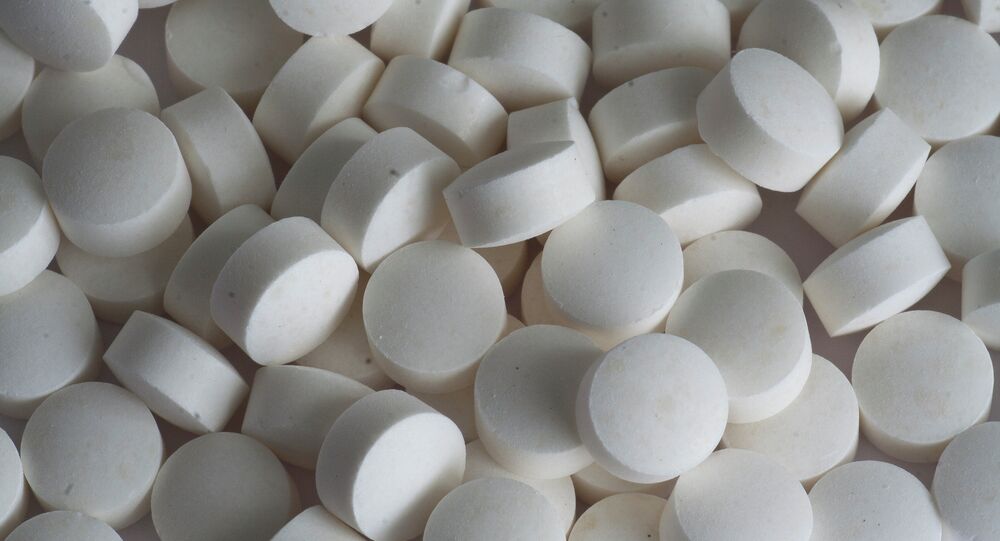 Although an increase in drinking and other drug use among the study's participants was expected to be observed as they aged from 14 to 17, researchers also noted a drop in anti-social behaviour during the same period, which they found somewhat surprising.

One in ten UK teenagers have used "harder drugs" by the age of 17, according to a new study published by University College London.

The Millennium Cohort Study followed nearly 10,000 young people, from a nationally representative cross-section of British society, from when they were born in the years 2000 and 2001 and followed up with them at the ages of 14 and then again at 17 years of age in 2019 and 2020.

"31% of young people had tried cannabis and 10% had tried harder drugs by age 17. More than half (53%) had engaged in binge drinking – drinking five or more drinks at a time – and 9% said they had done this on 10 or more occasions in the past year. More than two fifths (45%) had tried a cigarette, and 12% were regular smokers at age 17", the report concluded.

Harder drugs are defined in the study as including substances such as cocaine, ecstasy, and ketamine. A little under a third of 17-year-olds (31 percent) reported smoking cannabis at least once. Although the figures were largely the same across England, Wales, Scotland, and Northern Ireland, Scottish teenagers did report higher levels of drinking and harder drug use.

UCL researchers found that children of "highly educated" (i.e. holding at least one degree) were slightly more likely to report trying alcohol compared to those whose parents have "lower level qualifications" (89 percent vs. 82 percent) and were also more likely to have had at least "five drinks on at least 10 occasions in the past year", which they define as "binge drinking".

Males were more likely to have taken harder drugs, smoked cannabis, and engage in binge drinking than their female counterparts.

© Photo : Substance use and antisocial behaviour in adolescence: Evidence from the UK Millennium Cohort Study at age 17. London: Centre for Longitudinal Studies
Substance use at age 17, by ethnicity, engaged in by participants in UCL longitudinal study

As was expected, based on prior research, drink and other drug use increased as a proportion of the study group at the age of 17 compared to their reporting at age 14.

However, anti-social behaviour (e.g. shoplifting, assault, graffiti, vandalism, and use of a weapon) saw a drop among the adolescents by the time they reached the age of 17, compared to when they were 14 years old.

"[W]e might have expected to have seen a larger increase [in anti-social behaviour] from the age of 14 to 17 in line with the well-established age-crime curve shown in previous research, whereby these behaviours worsen over adolescence, and then decline again in late adolescence and early adulthood", co-author of the study Dr Aase Villadsen said.

“This surprising finding could show that the peak in antisocial behaviours in this generation has been reached earlier than usual and rates have already started to come down by age 17. Or it may be because young people nowadays are engaging in a much lower level of offending than in the past; official figures have shown plummeting rates of youth offending in the last decade", Dr Villadsen added.