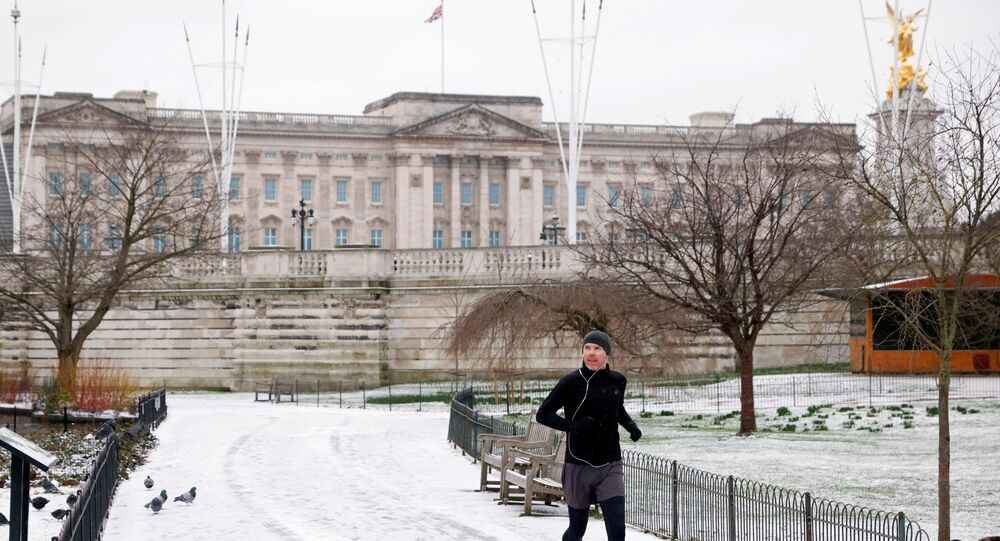 Parts of the UK have been told to brace for travel disruptions, power cuts, and "bitterly" cold weather as a storm travels west from eastern Europe, the Meteorological Office reports.

A "severe" amber weather warning has been issued for South East England by the Met Office, as Storm Darcy blows in snow and ice across the region.

"Cold air emanating from Russia and Eastern Europe is moving across the UK," the official weather service reported, bringing with it a "risk of significant snow accumulations to parts of Eastern England and Scotland."

​The amber warning, which extends from 6am to 2pm GMT, warns that travel delays are likely along with cancellations to rail and air travel. The Met also says power cuts are likely, along with disruptions to services including mobile phone coverage. Snow is expected to continue to fall, impacting areas including Sheffield, Lincoln, and Nottingham in particular, with further snow showers expected in other parts of the country.

​People have already taken to social media to show impact of snow and ice around the country:

​A less severe yellow warning has also been issued for London and Glasgow in Scotland.

​“The UK is in for a notably cold and snowy period over the next week, with very cold air in place over the whole of the UK," Paul Gundersen, the Met Office's chief meteorologist said.