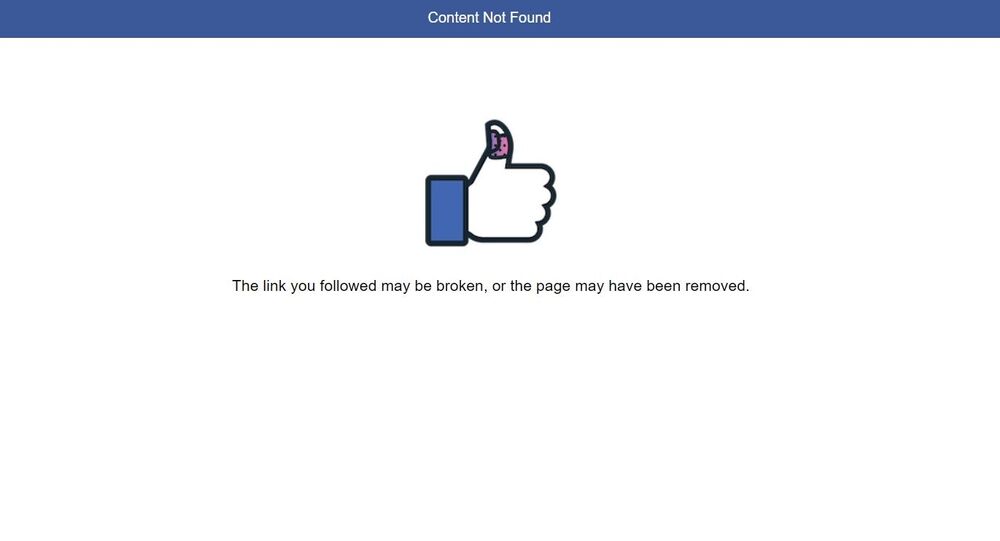 The removal of WikiLeaks Shop's Facebook page is the latest example of high profile organisations experiencing what critics argue is the ever increasingly censorial nature of social media.

WikiLeaks Shop sells shirts, hoodies and mugs with the organisation's logo, along with statements such as "Exposing Crimes Is Not A Crime", "Free Julian Assange", and "1984 Is Not An Instruction Manual", in reference to the dystopian novel about life in a totalitarian state written by George Orwell.

"I did talk to a human [via Facebook business support] and they said that they couldn’t help me and the appeal process was the only way", the person who runs WikiLeaks Shop explains. The source, who prefers not to be named, added that there was an appeal process but that it was fully automated. "The appeal did not allow [any option to write] anything, it was more of a 'if you disagree with this decision click this button'".

The appeal was rejected, without explanation.

The manager of WikiLeaks Shop did, however, "discover something interesting". They noticed that the decision to unpublish the Facebook page followed what appears to be an attack by apparent bots (automated accounts). "Someone probably made it look like it was us paying someone to share our posts with bots", the source explained.

It is suspected that an automated 'bot' account has resulted in WikiLeaks Shop's Facebook page being unpublished, by repeatedly sharing posts

The final post made by WikiLeaks Shop before it's page was unpublished simply contained a graphic with a black t-shirt and the words "Free Assange" on it. 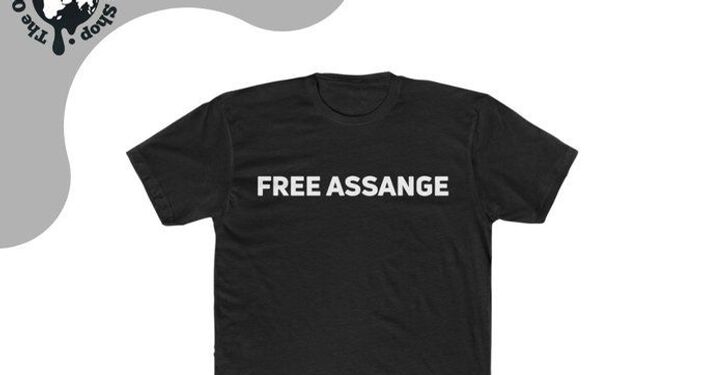 "I don’t think that’s the content that would violate their policies", the source explained. "I read through their policies - we didn’t engage in anything against them from what I can tell", they added.

The site is now offering discounted merchandise if purchasers use the code "NOCENSORSHIP" via the website.

Facebook's press department was contacted for a right of reply. A member of Facebook's press team responded by asking for further information and a link to the unpublished page and explained that they could not comment until they looked further into the matter. At approximately 4PM GMT, nearly one hour and fifteen minutes after the initial publication of this article, WikiLeaks Shop's Facebook page was restored. "This page was removed in error and has now [been] reinstated", a one line email from a Senior Consultant at Facebook explained.

Julian Assange, the co-founder of WikiLeaks, remains in Belmarsh prison as the US government appeals the decision of District Judge Vanessa Baraitser to block their extradition request. Baraitser's refusal to grant extradition was based on the grounds that there is a substantial risk the publisher will commit suicide if he were to be subjected to detention conditions (such as solitary confinement and special administrative measures) that await him in the United States. The judge's decision was nonetheless heavily criticised for accepting the vast majority of the prosecution's arguments. Namely, that Assange's conduct was not protected under Article 10 of the European Convention of Human Rights and that his prosecution was not politically motivated.

If extradited to the US, Assange faces up to 175 years in prison for his role in obtaining and publishing classified documents that revealed, among other things, war crimes and other criminality in Iraq, Afghanistan and Guantanamo Bay.

*This article was updated at 16:26 on 3 February 2021 to note that WikiLeaks Shop's Facebook page was restored.