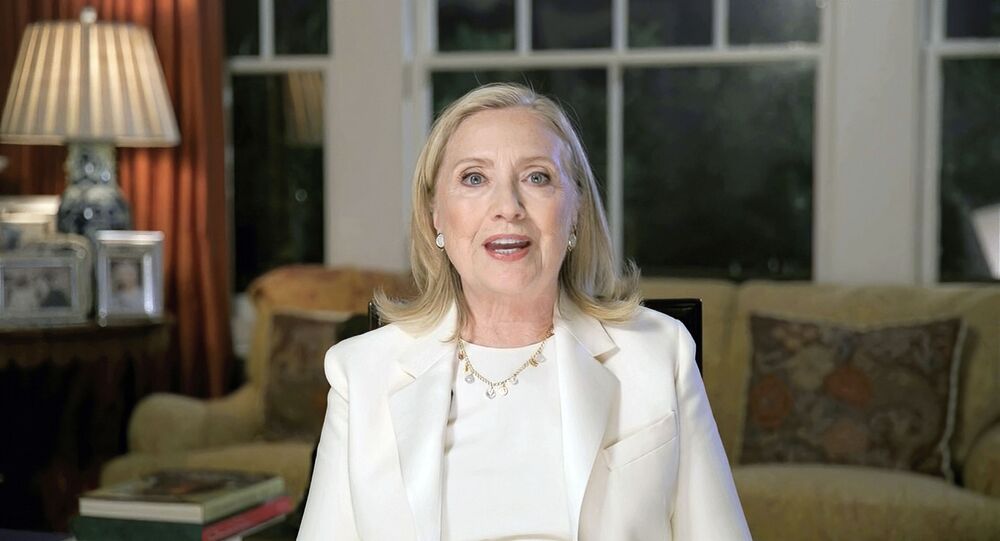 The recently set-up production studio may soon come up with a series or feature films dedicated to female Kurds as not only a separate fighting force on the ground, but a group striving to promote their clear-cut political goals. However, potential viewers are shrugging their shoulders in scepticism and apparent disbelief.

"The Daughters of Kobani is an extraordinary account of brave, defiant women fighting for justice and equality. We created HiddenLight to celebrate heroes – sung and unsung alike – whose courage is too often overlooked, and we could not be more thrilled to bring this inspiring story to viewers around the world", commented co-founder Hillary Rodham Clinton.

There has, however, been a great deal of scepticism online since the news was first reported.

"Hey @HillaryClinton. I really hope that the opening title scroll of your new tv show about the Kurds includes a healthy dose of contextual information! maybe include the time that we supported Iraq in their genocide in 1988!", one posted, with another having thir own questions to ask demonstrating their disbelief:

"Is she going to include the parts about how her State Department armed and trained the jihadist groups that terrorise these women and their communities, or her husband's support for Turkey's atrocities against Kurds in the 1990s?"

Others appeared no less sceptical:

Like please someone debunk this??? As if a capitalist white racist rich bitch is fr telling a story that is not hers. Let kurds for once tell their own stories ffs

..... with some even suggesting the Kurdish issue is now well publicised and the Clintons are merely set to cash in on this.

"I think she's just taking advantage of the Kurds because during past years we have become extremely popular and loved. So what subject could be better than Kurds for a show?", one suggested.

If she really gave a 💩 @HillaryClinton would have done so much more at the time when she was Sec of State, and not leave Kobani and the rest of Rojava at the mercy of genocidal rapists and murderers. Her bloodied hands now cashing in. Nice.

Based on hundreds of hours of interview and on-the-ground reporting, "The Daughters of Kobani" portrays the glorious headway of Kurdish female fighters who took on Daesh in northern Syria in a bid not solely to defeat their adversaries on the battlefield but also spread their own political vision, attain gender equality, and take revenge on "the men who bought and sold women" by fighting them "house by house, street by street, city by city", Penguin Random House said describing the source material.

Along the way, the depicted Kurdish women managed to win respect, and overwhelming military support alike, of US Special Operations Forces.

The book will be published by Penguin Press on 16 February. Launched in December of last year, HiddenLight Productions is a global studio intent on creating documentary, unscripted, and scripted entertainment for TV, film, and digital.

Its first project is called "Gutsy Women" and it's a straight-to-series order for Apple TV+ inspired by the "The Book of Gutsy Women: Favourite Stories of Courage and Resilience" penned by Hillary and Chelsea Clinton.