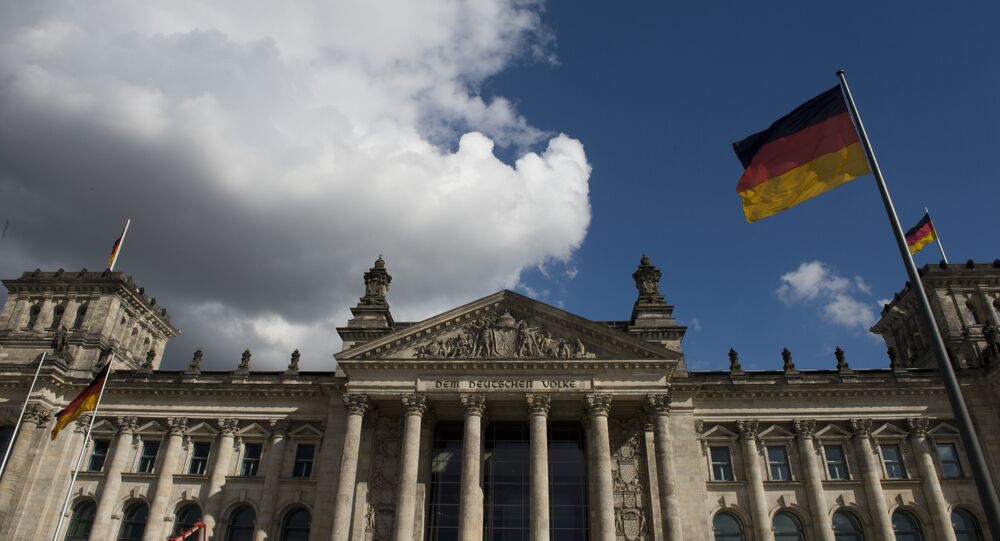 MOSCOW (Sputnik) - The officials' entry ban was introduced in relation to Germany's claims of "Russian trace" in the cyberattack on the German federal parliament in 2015.

Russia has blacklisted Germany's top security and intelligence officials who will be denied entry to the country, the Russian Foreign Ministry said in a statement on Tuesday.

According to the ministry, Germany has long insisted that there was a “Russian trace” in the cyberattacks on the German parliament in 2015, and this was done to create a pretext for the introduction of a new package of unilateral sanctions against Russia through the EU. Moreover, the German authorities have ignored Moscow’s proposals to hold bilateral expert conclusions, the ministry added.

"In response to the aforementioned destructive actions on the part of the EU, Moscow has decided to expand the list of German citizens who are prohibited from entering Russia. According to the diplomatic principle of reciprocity, the top officials of the German security and intelligence structures, that are part of the German Defense Ministry’s system, have been chosen as new persons in the Russian stop-list", the Ministry said.

The ministry added that Moscow reserves the right to "use response measures" in the future if Germany continues confrontations.

In May, Russian Ambassador to Germany Sergey Nechaev was summoned to the Foreign Ministry after the nation's prosecution had issued an international arrest warrant for Russian citizen Dmitry Badin, suspected of participating in a hacker attack on the Bundestag in the spring of 2015. Berlin believes Badin was an employee of a Russian military intelligence agency at the moment of the attack.

The European Union and the United Kingdom sanctioned in October one Russian entity and two Russian citizens, including Igor Kostyukov, the head of the Main Directorate of the Russian Armed Forces' General Staff, over their alleged involvement in the organisation of cyberattacks on the German parliament.