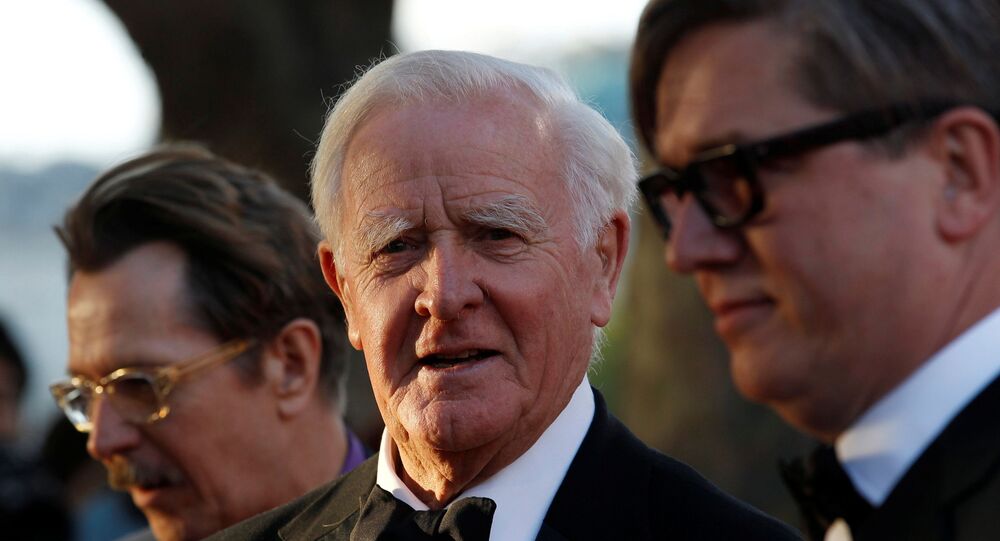 John le Carré was a former British spy who rose to prominence thanks to his best-selling novels capturing the paranoia of the Cold War. Starting with his breakout bestseller, The Spy Who Came In From The Cold, in 1963, le Carré’s spies inhabited a 'wilderness of mirrors', a bleak world of double-agents and treachery.

John le Carré died on Sunday after a short illness at the age of 89. Facts about his life are notoriously hard to ascertain given that he tended to give several different versions of events in interviews.

This subterfuge included initially denying that he had had anything to do with the intelligence services before finally admitting that he had in fact worked for British intelligence for a number of years, both in the UK and under diplomatic cover in Germany.

Despite such disinformation, it seems that there are some facts about le Carré's life that can be established:

Le Carré’s varied experiences translated into his novels. Speaking on BBC Radio 5 Live this morning, historian and writer Ben Macintyre praised le Carré for his insights into "the knotted timber of human personality". "He was often described as a spy writer, but he was far more than that," Macintyre said. "He was really a student of and expert in the human condition."