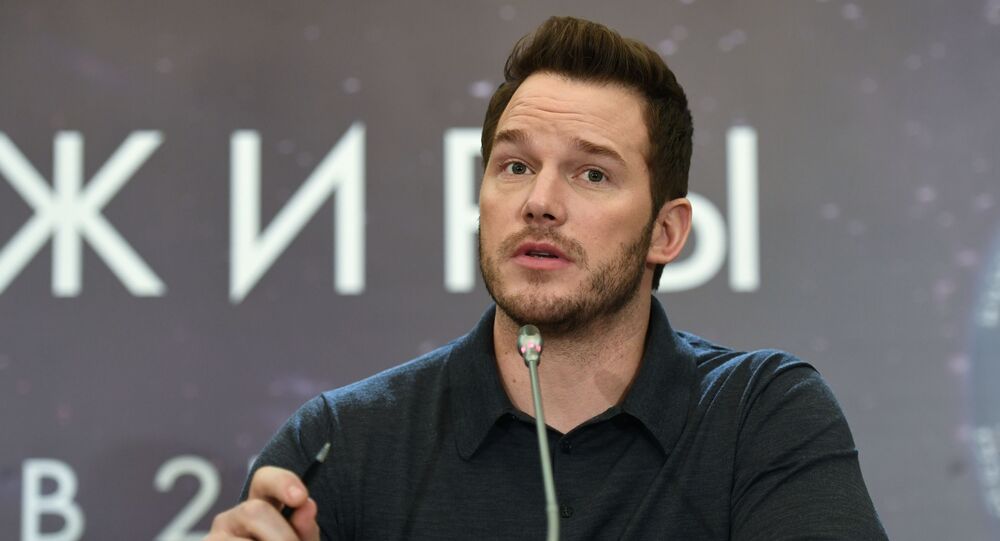 Most Hollywood celebrities are Democrats but there is a small list of Hollywood heavyweights that lean to the right, including: Sylvester Stallone, Vince Vaughn, Adam Sandler and Jessica Simpson. Sabrina the Teenage Witch actress Melissa Joan Hart is also openly Republican.

Hollywood charmer and Marvel star Chris Pratt is in hot water again with the woke brigade, this time due to his absence from the list of attendees for an upcoming virtual fundraiser in support of Democratic Presidential Candidate Joe Biden.

To make matters worse for Pratt, the 20 October event the actor appears set to snub, titled "Voters Assemble" is being hosted by his fellow Avengers: Infinity War and Endgame co-stars with Democratic Vice Presidential Candidate Kamala Harris also slated to put in an appearance.

The event is virtual and open to anyone who is prepared to donate to the the Joe Biden Victory Fund, the stated aim of which is to “elect Joe Biden, Kamala Harris and Democrats up and down the ballot.”

It seems that the Avengers liberal fanbase is singling out Pratt for particular attention given that other Avengers stars appear to have similarly failed to positively RSVP. Notable absentees look set to include Robert Downey Jr. (Iron Man), Jeremy Renner (Hawkeye), and Elizabeth Olsen (Scarlet Witch).

But this is not the first time that Pratt has been accused of harboring right-wing views. Last year, Pratt happily posed in a T shirt with with so-called Gadsden flag – a coiled snake with the caption “Don’t tread on me” – which some associate with right-wing groups and the pro-gun movement.

Pratt, who is also well known for Christian views and fasting habits, was last year called out by actor Ellen Page over his membership of the Hillsong church, which is also attended by Justin Bieber, Hailey Baldwin, Kendall Jenner and Selena Gomez, over its alleged anti-LGBTQ agenda.

The social media crowd were quick to attack Pratt for not attending the Biden fundraiser.

One has to go. pic.twitter.com/HUWnbQOA43

remember chris pratt is a trump supporter and a part of anti- lgbtq + church....stan chris evans for clear skin pic.twitter.com/209uvdlQxm

Others were quick to defend Pratt and called on his fans to have a sense of proportion.

Chris Pratt being a Trump supporter is pure speculation and everyone decides to vigorously shit on him?? like how is that okay to you??? pic.twitter.com/MzyQfcaNUv

So the left hates Chris Pratt now because supposedly he’s a trump supporter. Ya know conservatives watch movies? Also kinda hypocritical of y’all that don’t like Chris Pratt but still like all the stars that knew about Harvey Weinstein and said nothing.