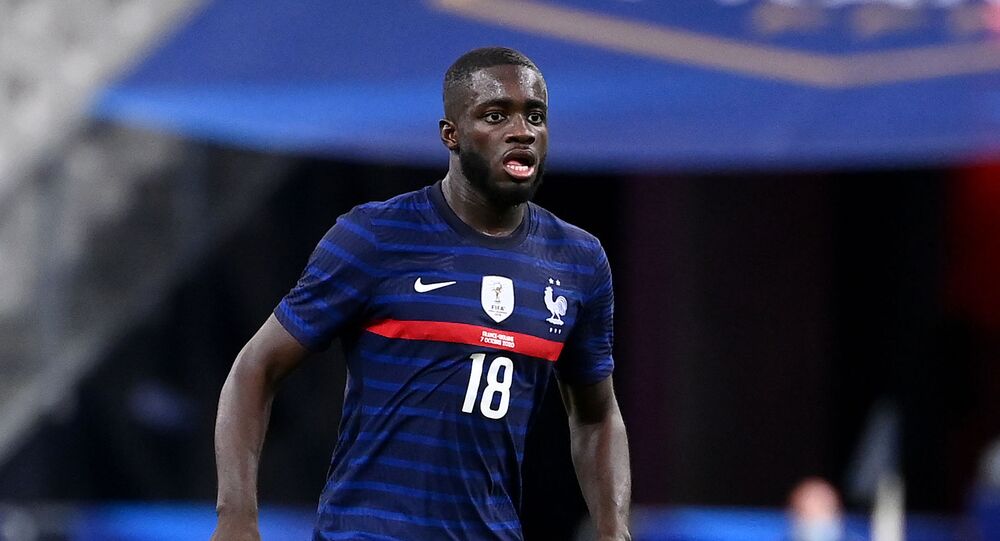 The winter transfer window will opener on Saturday 2 January 2021 and close on Monday 1 February. Players can be bought and sold across Europe and beyond during this time. Loan deals are also able to be completed during the month-long window.

Widely regarded as the best centre-back in the world, Virgil van Dijk brought leadership, composure and organisational skills to the Liverpool team that won the Premier League title in 2020 and the Champions League crown in 2019.

The loss of van Dijk for probably the rest of the season to an ACR injury sustained during Saturday's draw with Everton is huge and makes Manchester City favourites for the Premier League title and joint favourite for the Champions League along with Bayern Munich.

This means that Liverpool must find a replacement fast if they want to challenge for honours this season, says Sky Sports pundit and Reds legend Jamie Carragher.

Carragher believes the Merseyside club should move to bring in Red Bull Leipzig's French defender Dayot Upamecano for the start of January.

The 21-year-old international has been hugely impressive since joining Leipzig in 2017 and is expected to make a move to an even bigger club before too long. Carragher is now hoping Liverpool are prepared to make that happen sooner rather than later.

"There is a young man everyone was talking about at Leipzig, Dayot Upamecano, there is talk of him. Whether he has the profile of Van Dijk, I think he is only 6'1" or 6'2", so he is maybe not that aerial, but if he is the one they wanted, then bring it forward", Carragher told Sky.

Joe Gomez and Joel Matip are the first-choice centre-back pair in Van Dijk's absence and if both can stay injury and suspension free, they will likely play until January. Brazilian Fabinho could also provide defensive cover.

Liverpool coach Jurgen Klopp may also give a chance to youth players. Billy Koumetio, Sepp Van Den Berg and Nathaniel Phillips are three centre-backs on the fringes of the first team, with all three given playing time in Liverpool's pre-season friendlies.

Short-term transfer fixes could include 34-year-old Jamaica international Adrian Mariappa who is available after being released by Watford.

Also available immediately is Ezequiel Garay, who has 32 caps for Argentina and played for Valencia, Zenit, Benfica, and Real Madrid.

Should a deal for Upamecano fail to materialise then other options could include 27-year old Conor Coady of Wolves and Brighton's Ben White.