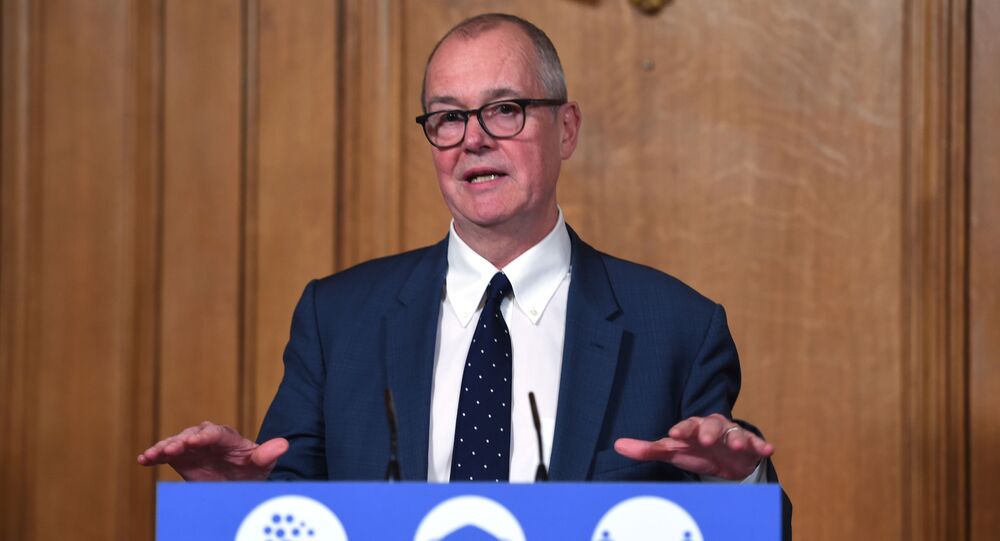 Britain Will Have to 'Learn to Live With the Virus', Says UK Government's Chief Scientific Advisor

Researchers around the world are racing to develop a vaccine against Covid-19, with more than 170 candidate vaccines now tracked by the World Health Organization (WHO). Vaccines normally require years of testing and additional time to produce at scale, but scientists are hoping to develop a coronavirus vaccine within 12 to 18 months.

A vaccine is unlikely to eradicate coronavirus, with the disease instead likely to become endemic in Britain, UK government's chief scientific adviser Sir Patrick Vallance has warned.

Vallance said the "notion of eliminating Covid is not right", adding that people would have to learn to live with the virus.

The scientist also noted that only one human disease had ever been eradicated – smallpox – and that required a highly effective vaccine.

Vallance said that before the coronavirus pandemic, it had never taken less than about five years to develop a vaccine from scratch, with an average time of 10 years, but that new vaccine technologies had helped to significantly reduce that timeframe.

Vallance also noted that, while a number of vaccines had been shown to trigger antibodies, there was still a long way to go before one was widely available in the UK.

The pandemic has seen scientific teams from across the world racing to produce a vaccine. A Russian vaccine, known as Sputnik V, developed by the Gamaleya Institute, has successfully completed stage 2 trials and is currently undergoing Stage 3 clinical trials in India, Belarus, the United Arab Emirates, and Venezuela.

But giving evidence to the joint Commons and Lords national security strategy committee, Sir Patrick said that even if a UK vaccine was available in the spring of 2021, it would not wipe out the virus entirely.

"We can't be certain, but I think it's unlikely we will end up with a truly sterilising vaccine, something that completely stops infection, and it's likely this disease will circulate and be endemic. "Clearly as management becomes better and you get vaccination, that would decrease the chance of infection and severity of disease, and this starts to look more like annual flu than anything else and that may be the direction we end up going.

Sir Patrick also told the committee that more testing was still needed and experts had been left "blind" by the lack of surveillance early on in the pandemic.

He said it was important to find asymptomatic people who had the virus and who may be inadvertently infecting others, adding: "A high proportion are asymptomatic. It is a little unclear still exactly what that proportion is – it may be something around 60 percent or so overall.

Vallance said that he would like to be able to test far more.  He said: "The more you can get out there and test across age groups, and particularly in areas like care homes and hospital settings, the better.

"We were flying blind for quite a long time because we didn't have data and therefore you can't make decisions with data." and for being

The UK's test and trace system has been heavily criticised in a recent University of Sussex study that analysed similar systems in Germany, Ireland, South Africa, Spain and South Korea as well as for losing data showing increases in rates of infection.