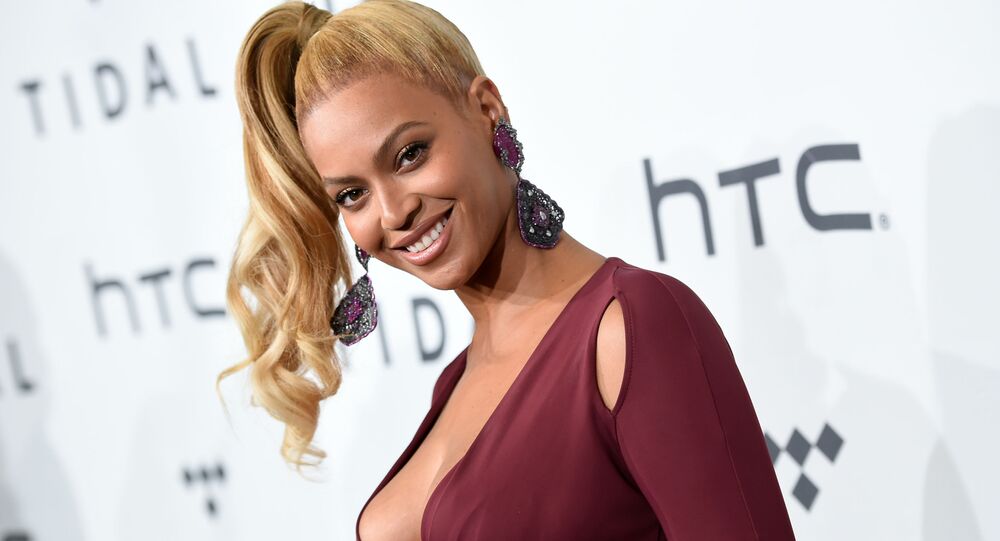 Businessman Mansoor ‘Manni’ Mahmood Hussain, better know to the public as a party playboy has been found to have association with criminals, serving 26 years for murder and fraudsters.

The forty-year old British man often snapped in the company of celebrities and royals to be has lost his property empire after an investigation by the UK’s National Crime Agency (NCA).

A freezing order by the NCA on Hussain’s assets worth nearly £10 million has been enforced as part of the Unexplained Wealth Order (UWO), the UK’s armoury in the fight against illicit finance.

Hussain, who is reported to have loved partying, appears on photos with various celebrities, including the now Duchess of Sussex, Beyonce and Simon Cowell.

#Leeds property tycoon Mansoor ‘Manni’ Mahmood Hussain, who has been snapped with A-Listers #Beyonce & #SimonCowell, forced to give £10m to NCA over links to organised crime:https://t.co/CcmeJjU6qY pic.twitter.com/NOfIxVwAMJ

Hussain tried to explain his wealth to the authorities and submitted 127 lever arch folders and a 76-page statement to show from where his properties and other assets come. However, as part of the investigation, the UK businessman was linked to a number of properties funded by criminal associates.

One of them, a murderer jailed for 26 years (Mohammed Nisar Khan), an armed robber and a convicted fraudster who acted as his accountant for 15 years, according to the NCA.

As part of the first recovery in a UWO case, Mansoor Hussain hands over 45 properties  in London, Cheshire and Leeds, four parcels of land, as well as other assets and £583,950 in cash, with a combined value of £9,802,828. pic.twitter.com/WPcmfpFvHM

“Mansoor Hussain thought he had hidden the criminality associated with the source of his property empire, but he didn’t count on our tenacity. Far from taking his UWO response at face value, we studied what he had and hadn’t divulged. We could then use that information to look far enough back to uncover the hidden skeletons in his financial closet. Ultimately the wealth of evidence in this case has led to a settlement which not only meets our operational goals, but frees up our investigators and legal team to pursue other cases,” Andy Lewis, Head of Civil Recovery at the NCA, said.

UWOs were introduced in Britain under the Criminal Finances Act 2017 and came into force on 31st January 2018.