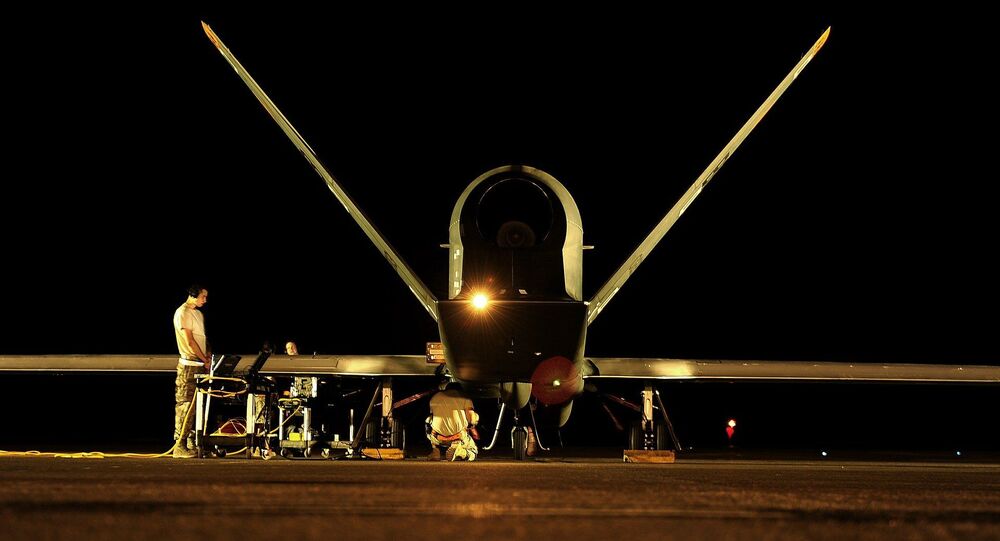 The UK government is bound to its aid target and describes it as a “manifesto commitment,” according to Dominic Raab.

Reports in the media, namely the Times newspaper, suggested that Downing Street was looking to upgrade Britain’s intelligence and defence industries at the expense of the foreign aid budget.

The report also suggested that spending 0.7 per cent of national income on development projects was no longer a certainty, as “items such as enhanced cyberweapons and AI-enabled drones” were deemed more worthy in terms of budget spending.

However, UK Foreign Minister Dominic Raab shrugged off the suggestion and called it "tittle tattle", reaffirming that Westminster is committed to its foreign aid spending target.

"There's a load of tittle tattle, rather colourful, in the media. I'm not going to prejudice the comprehensive spending review but we're absolutely committed to helping the bottom billion, to making sure we link up with our wider foreign policy goals, most obviously climate change," he said.

Speaking about the pledge to spend 0.7% of GDP on foreign aid and development, Raab confirmed the commitment.

“Oh, absolutely ... It's a manifesto commitment, it's written into law,” he said.

NEW: Dominic Raab says the UK's 0.7% aid commitment will 'absolutely' survive. 'We're committed to it, it's in law, it's part of our manifesto.'

Interview was via broadcast pool for to mark first day of new Foreign, Commonwealth and Development Office.

​Details of the government’s spending plans will be laid out in the Autumn Statement, to be delivered by Chancellor Rishi Sunak, expectedly in November.