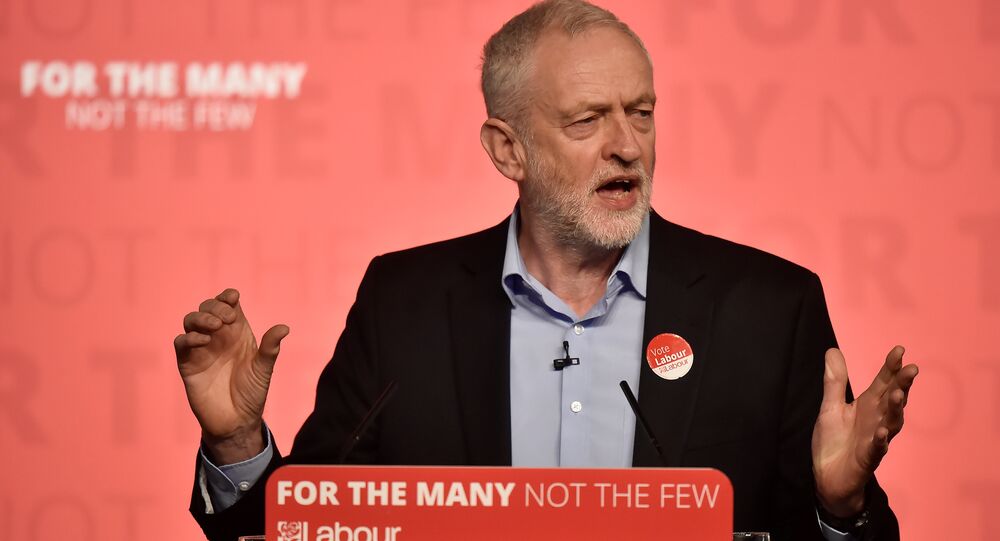 In what appears to be an effort by the current Labour leadership to move away from the anti-Semitism scandals of the Jeremy Corbyn era, the party made a decision on its seven former employees.

In what appears to be an effort by the current Labour leadership to move away from the anti-Semitism scandals of the Jeremy Corbyn era, the party made a decision on its seven former employees.

Labour was sued by its staff members over the alleged attempts by the party to undermine their reputations, following their statements on a BBC Panorama programme last year.

Seven Labour employees appeared on the programme and were interviewed about the party’s handling of antisemitism complaints. They were highly critical of Labour and their response, as well as argued that after Jeremy Corbyn became leader, the membership surged.

“There was an increase in members from a particular perspective and they brought with them a particular world view, which unfortunately allowed breathing space for anti-Semitism to rise,” Mike Creighton, the director of the disputes team, said.

The High Court heard on 22 July that the Labour Party “acknowledges that these claims about the claimants are untrue, and we retract and withdraw them and undertake not to repeat them.”

“The Labour Party is here today to publicly set the record straight and to apologise to the claimants for the distress and embarrassment that it has caused them," Mark Henderson, representing Labour, told the High Court.

"The Party’s decision to apologise today and make substantial payments to former staff who sued the party in relation to last year’s Panorama programme is a political decision, not a legal one. Our legal advice was that the party had a strong defence, and the evidence in the leaked Labour report that is now the subject of an NEC inquiry led by Martin Forde QC strengthened concerns about the role played by some of those who took part in the programme. The decision to settle these claims in this way is disappointing, and risks giving credibility to misleading and inaccurate allegations about action taken to tackle antisemitism in the Labour Party in recent years..."

Labour, now under the leadership of Keir Starmer, said it will pay "substantial damages" to the former staff in question, which could amount to well over half a million pounds.

Accusations of anti-Semitism rife within the Labour party took off soon after Corbyn became its leader in 2015. The scandal saw hundreds of members and nine MPs resign from the party in the following years.

A number of inquiries has been held to rule on whether there were anti-Semitic attitudes within Labour. In April 2020, an 860-page report into the matter has concluded that no current or former staff were “motivated by anti-Semitic intent” when dealing with anti-Semitism complaints.

It however said that factional hostility towards Jeremy Corbyn from former senior staff contributed to "a litany of mistakes" in dealing with anti-Semitism.