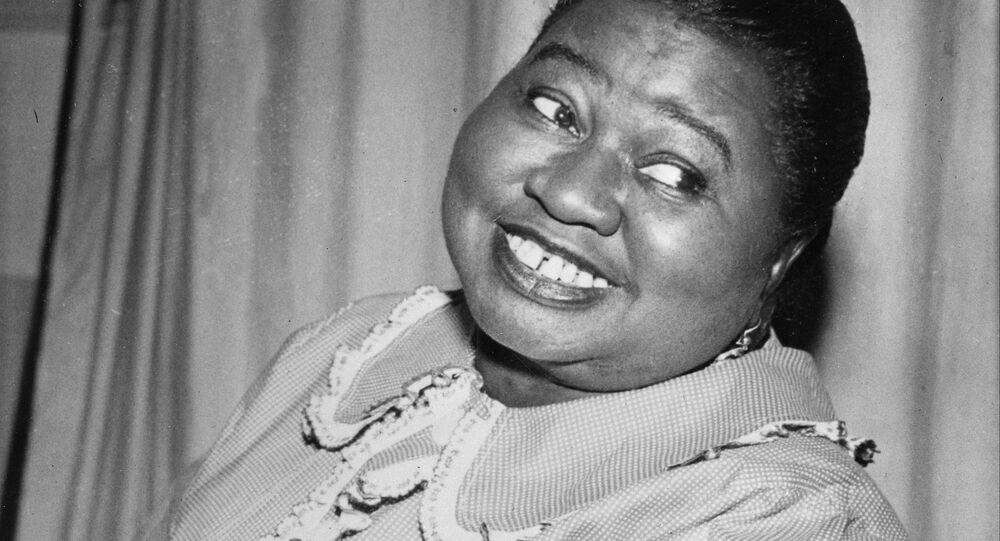 American streaming service HBO Max has pulled the film due to its depictions of people of colour. The removal of the Oscar-winning drama, has triggered extensive reaction.

HBO has caved to the demands of the mob and removed ‘Gone With the Wind’ from its platform, in the process erasing the first black female Oscar winner Hattie McDaniel.https://t.co/lL56r7hZMH

​McDaniel became the first African-American woman to win an Oscar in 1940 for her role of “Mammy” in Gone With the Wind.

These people are certifiably nuts. The first Black woman to win an Oscar was Hattie McDaniel for Gone With The Wind. Now her work is removed from view in the name of being anti racist? https://t.co/HjQTQT1eJK

The first black actress to win an Academy Award was Hattie McDaniel for her role in “Gone With The Wind.”

The Left has now decided to ban the movie from streaming services to “cure racism”.

Is this not just Hitler’s book burning all over again? pic.twitter.com/uusP7jZ4Vq

Gone With the Wind, released in 1940, tells the story of Scarlett O'Hara, daughter of a Georgia plantation owner and her pursuit of love during and after the American Civil War.

Several slave characters in the film are depicted as happy servants, who remain loyal and content with their lives.

HBO Max defended its decision to remove the film, citing its "racist depictions."

"These racist depictions were wrong then and are wrong today, and we felt that to keep this title up without an explanation and a denouncement of those depictions would be irresponsible… When we return the film to HBO Max, it will return with a discussion of its historical context and a denouncement of those very depictions, but will be presented as it was originally created, because to do otherwise would be the same as claiming these prejudices never existed,” HBO Max said in an interview.

In a similar move, UK state broadcaster BBC has removed Little Britain, a sketch comedy portraying characters with different ethnic backgrounds, from BBC iPlayer. Netflix and Britbox services also pulled the show. The media corporations referred to the change of times, as the main reason for their decision.

"Times have changed since Little Britain first aired so it is not currently available on BBC iPlayer."

Little Britain pulled from iPlayer and Netflix because 'times have changed' https://t.co/HftO9PmeYb

Following the removal of Little Britain, questions popped on social media as to whether a different show – White Chicks - where two black actors portray white women, should also follow suit.

So what about that film white chicks. Just saying... pic.twitter.com/3NNFDg2jnL

I see Matt Lucas is getting grief on twitter for comedy. And is expected to apologise? Well I want a apology off The Wayans Brothers for 'White Chicks' pic.twitter.com/pICbUKmdfa

Others, however disagreed and argued that "one movie is comparable to centuries of oppression, slavery, colonialism and systemic racism."

I see ‘White chicks’ the movie is trending from the cry baby right wing 🤦🏽‍♀️. Because one movie is comparable to centuries of oppression, slavery, colonialism and systemic racism. They’re an embarrassment to society. #BlackLivesMattter #RacistRight pic.twitter.com/6T0gtT8As3

the funniest thing about all the comments saying 'but what about white chicks' is that the only example they can think of is white chicks https://t.co/gIRa6PE8Zq

FFS White chicks is not a problem because it did not strengthen social or systemic racism against white people. Why? BECAUSE THAT DOESN'T EXIST. Learn about power dynamics and log off, Karen.

The re-evalution of their content by the streaming services worldwide was triggered by the death of George Floyd while in the US police custody and the subsequent protests against systemic racism and intolerance.

HBO Max said in a statement on Twitter that they "stand with our Black colleagues, employees, fans, actors, storytellers — and all affected by senseless violence."

We stand with our Black colleagues, employees, fans, actors, storytellers — and all affected by senseless violence. #BlackLivesMatter