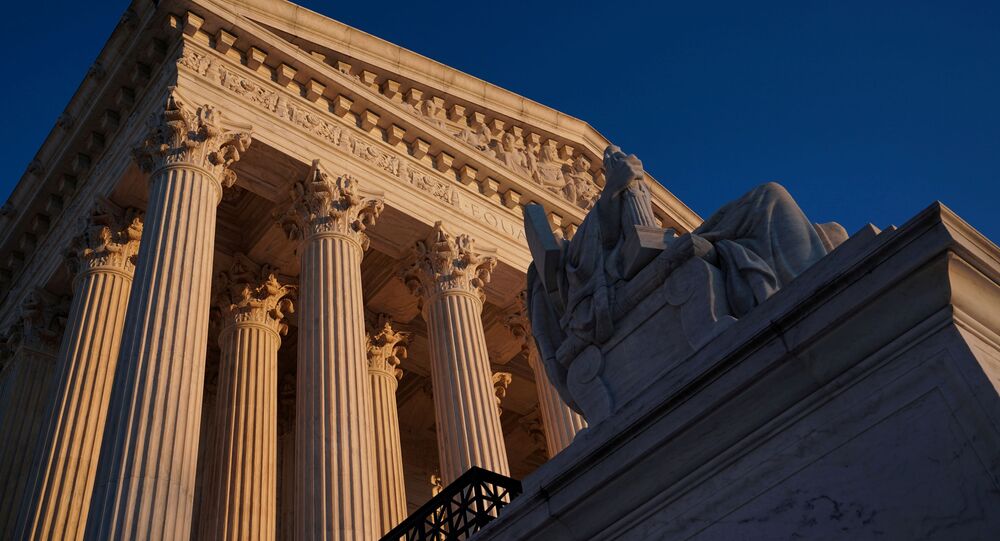 US Court Postpones Sentencing of Russian National Burkov Until June 26

WASHINGTON (Sputnik) - The sentencing of Russian national Alexei Burkov, who pleaded guilty to two counts of cybercrime-related charges in January, has been postponed until June 26, an order signed by Eastern District of Virginia Judge T. S. Ellis III said.

The order signed on Thursday said "the sentencing hearing in this matter is CONTINUED to Friday, [June 26, 2020] at 9:00 a.m. [EST] as to Aleksei Yurievich Burkov."

The initial sentencing was scheduled to take place on May 8.

Burkov is suspected of running two websites for hackers - a floor for trading in stolen payment cards data and an "elite cybercriminals" forum. The prosecution said it believes that more than 150,000 cardholders and thousands of financial companies may qualify as victims in the trial.

Russian National Burkov in 'Good Spirits' After Extradition to US - Lawyer

US Court Says Russian National Burkov to Remain in Custody