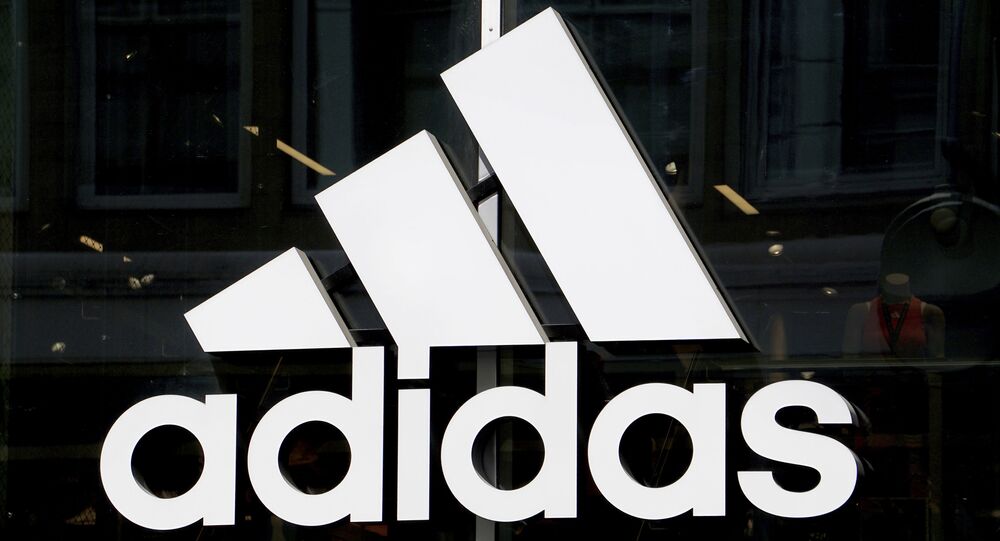 The General Court of the European Union has found on Wednesday that Adidas' signature branding consisting of three parallel stripes to be invalid as it is devoid of a distinctive feature.

On Wednesday The General Court of the European Union found that the Adidas signature branding consisting of three parallel stripes is invalid as it is devoid of a distinctive feature.

The court upheld the decision of the European Intellectual Property Office (EUIPO) in 2016 to annul its registration on the same basis.

After Shoe Branding applied to register a two-stripe trademark in 2009, Adidas challenged that move, saying that the two-stripe branding was too similar to its own design. Adidas argued that consumers might confuse the two brands’ products, which would effectively result in the Belgian company benefiting from the Adidas image.

Last year, Adidas scored a victory in the same court, which ruled that Shoe Branding's pending trademark application was invalid. The court also required Adidas to prove that its trademark, registered in 2014, had acquired a “distinctive character” across the European Union and that consumers could distinguish it from the products of another brand.

But the General Court viewed Adidas' three-stripe design as an “ordinary figurative mark” rather than a pattern, and said Adidas had proven that the mark had acquired a distinctive character only in five EU countries but not throughout the bloc.

Adidas can still appeal the decision in the European Court of Justice.