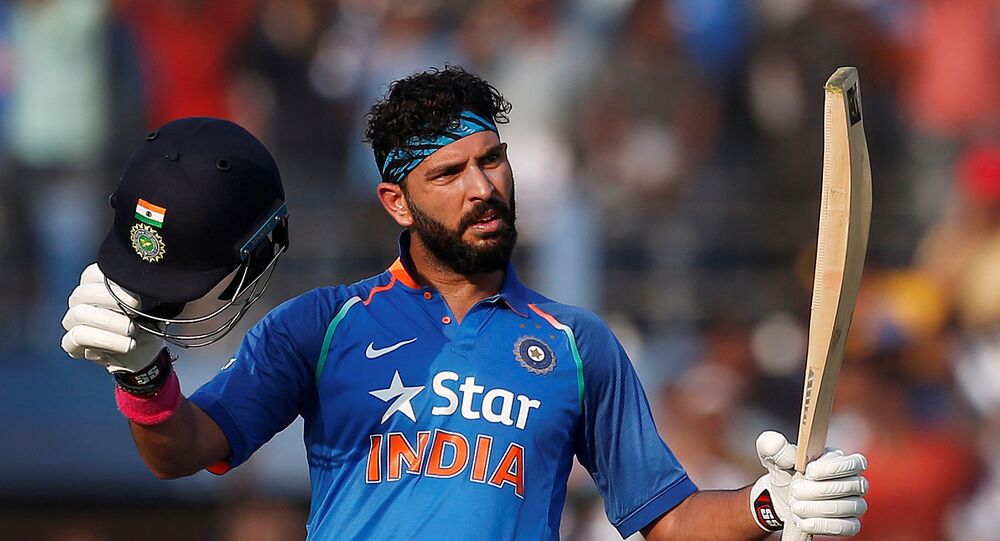 The cricketer became a national hero when he kept playing in the 2011 Cricket World Cup despite suffering from lung cancer and led the team to win the tournament. He was subsequently treated and made a successful comeback into the national cricket team.

He made over 400 International appearances for the Indian cricket team across all the formats of the game — 40 Test matches, 304 One Days and 58 T20 Internationals.

"After 25 years, in and around 22 yards, and after almost 17 years of international cricket on and off, I have decided to move on," Yuvraj, who is married to popular British-Indian Bollywood actress Hazel Keech, said in a media interaction. "I am extremely lucky to play 400-plus games for India. I would never have imagined this when I started my career as a cricketer."

The veteran cricketer announced his decision in a press conference, triggering a wave of appreciative reactions on social media.

Politicians and journalists too were not far behind in congratulating the player for his successful career.

​Yuvraj is famously remembered for winning the "Man of Tournament" award in the 2011 Cricket World Cup when he scored 362 runs and took 15 wickets to help India win the tournament.

He achieved this feat despite suffering from stage 1 lung cancer but chose to play anyway.

Yuvraj made his India debut back in 2000 in the ICC Knockout Trophy in Kenya and had a stellar debut, scoring an 80-ball 84 against Australia. One of the most glorious moments of his career was when he managed to hit 6 sixes in 6 balls of an over while playing against England in the 2007 T20 World Cup held in South Africa. India went on to win the world tournament.