US President Donald Trump has commented on New York Mayor Bill de Blasio's latest announcement in which the latter voiced his intention to seek the Democratic nomination for the US presidential election on 3 November 2020.

The president lashed out at the new contender for the presidential post calling him a "joke" and "the worst mayor in the US".

The Dems are getting another beauty to join their group. Bill de Blasio of NYC, considered the worst mayor in the U.S., will supposedly be making an announcement for president today. He is a JOKE, but if you like high taxes & crime, he’s your man. NYC HATES HIM!

​De Blasio earlier said that it was time to "stop" Donald Trump, in a video announcement released by his campaign.

READ MORE: Dems Would Like to See Impeachment, but Focus is Defeating Trump in 2020 — Prof

The politician went on to say that the United States possesses a lot of money that has ended up "in the wrong hands".

He concluded his video address by saying that he is seeking the presidency in order to "put working people first". 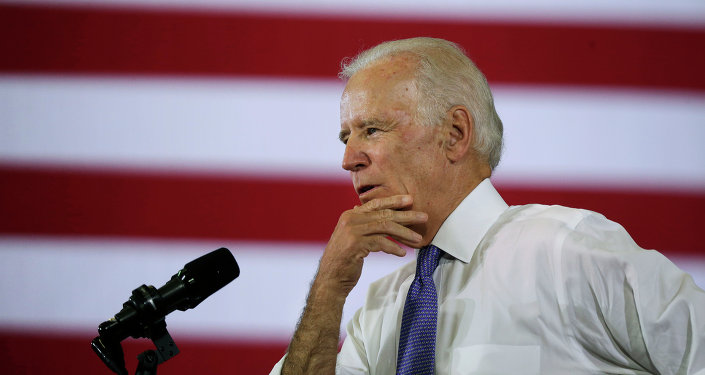 Upon his election as mayor, the politician was touted as a leading voice for the Democratic left; but confidence in him has faded over the course of his first term due to political blunders.

According to a recent survey conducted by Quinnipiac University, some 76% of New York City respondents opposed the idea of de Blasio's candidacy for the presidential post.