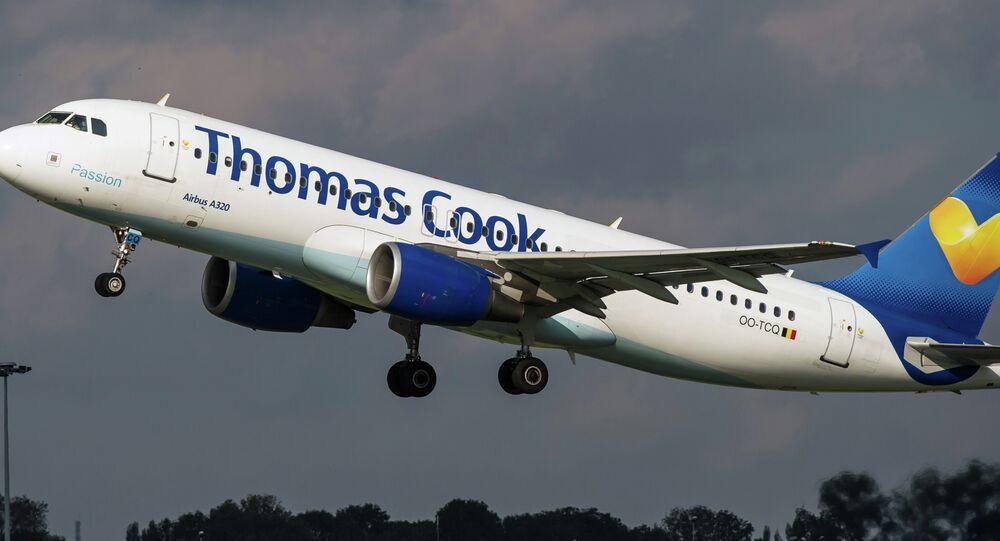 Spain, Portugal, Croatia - these are but some of the European destinations typically seen as holiday favourites for households across the UK. Yet, the stumbling Brexit process may have brought about change in the summer air.

There are fewer Brits looking to take their summer holidays in European Union countries as the Brexit impasse grinds on, travel firm Thomas Cook has said in its annual holiday report.

The company says that almost half — approximately 48% — of its holiday packages purchased by the end of February 2019 are to non-EU destinations, an increase of 10% compared to the same period last year.

Out of all destinations that Thomas Cook offers its customers, Turkey has reportedly seen the biggest leap in demand, overtaking Greece — which now ranks third — to become summer 2019's second most popular tourist destination for Brits. The United States occupies fourth place while Cyprus sits at a fifth.

This does not however mean that Brits are abounding the EU's beaches entirely: Spain is still set to remain the most frequented summer destination.

Yet, the trend of UK holidaymakers venturing outside of the EU for their getaways is clearly growing. To account for this, the travel operator points to the turbulence brought about by the staggering Brexit process.

"The weakness of the pound against the Euro is the most likely cause for holidaymakers' willingness to venture further afield," the report says.

"Almost half of Brits say they have been watching exchange rates more closely than previous years," Thomas Cook adds.

Moreover,  Will Waggott, the chief tour operator for Thomas Cook has been quoted as saying that "political turmoil… is revealing itself in a clear shift to non-EU countries."

​Thomas Cook reporting holiday bookings to EU are down because of Brexit uncertainties: add UK consumers embargo on French and Italian wines and cheeses, German and French cars flowers and plants from Holland and various imports from ROI and EU will be stuffed and euro worthless.

The news comes on the heels of earlier warnings by Thomas Cook that the bungled Brexit process was stoking anxiety among UK travellers. Alarmingly, Thomas Cook is not the only one to issue such grim forecasts: budget airline easyJet said as recently at this month that "answered questions surrounding Brexit" were creating a sense of unease among potential holidayers.

"We are seeing softness in both the UK and Europe, which we believe comes from macroeconomic uncertainty and many unanswered questions surrounding Brexit which are together driving weaker customer demand," eastJet Cheif Executive Johan Lundgren was quoted as saying at the start of April.