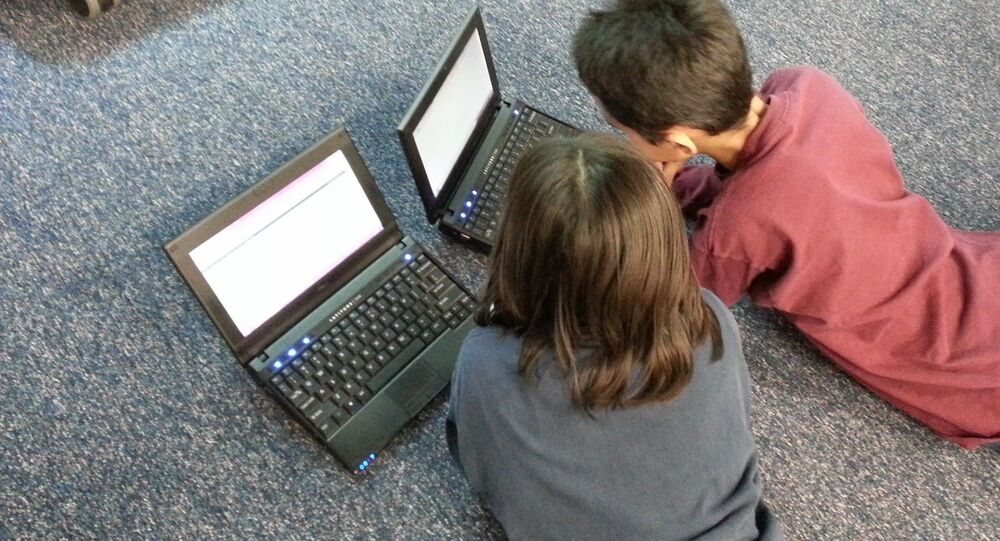 A Click Too Many? Brit Internet Users Could Soon Face Age Checks on All Websites

Such measures have been under discussion for a while, sparked by concerns that online child users are not being protected enough from dangerous content. While some hail the move as a step in the right direction for child protections, others say that the responsibility for a child’s welfare ultimately sits with the parents.

The UK's information watchdog has come under scrutiny for a new set of regulations that will require people to regularly provide proof of their age when surfing the internet in order to make it safer for child users.

As part of the new measures introduced today by the Information Commissioner's Office (ICO), internet companies will be expected to introduce new age checking procedures on their websites or to treat users — even adults — as children, restricting the content that they have access to.

Under the new rules, Brits could be asked to provide verifiable identification to prove their age when engaging in activities as innocent as online shopping and even reading particular news websites.

The proposals, which in some quarters are being called "radical", have been described by Information Commissioner Elizabeth Denham as necessary.

"This is the connected generation. The internet and all its wonders are hardwired into their everyday lives," she was quoted as saying.

"We shouldn't have to prevent our children from being able to use it, but we must demand that they are protected when they do. This code does that," Miss Denham reportedly added.

Baroness Kidron, who led the parliamentary discussion on the new measures, pronounced that she welcomes the new code, saying that it "represents the beginning of a new deal between children and the tech sector."

"For too long we have failed to recognise children's rights and needs online, with tragic outcomes. I firmly believe in the power of technology to transform lives, be a force for good and rise to the challenge of promoting the rights and safety of our children. But in order to fulfil that role it must consider the best interests of children, not simply its own commercial interests," she added.

Yet, not everyone shares Miss Denham's enthusiasm.

Matthew Lesh, of free market think-tank the Adam Smith Institute, told the Daily Mail that the ICO, "is an unelected quango introducing draconian limitations on the internet with the threat of massive fines. It is ridiculous to infantilise people and treat everyone as children… It is really up to parents to keep their children safe online."

This news marks only the latest in a series of efforts by the UK government to begin seriously regulating the internet, particularly social media companies.

It was revealed recently in a leak obtained by the Guardian that the British government is working on establishing an independent watchdog to be tasked solely with monitoring "harmful content" online. According to the leak, the independent regulator would be given the authority to meet out fines to internet companies, and to even hold the heads of social media companies personally responsible for any content published on their platforms that breaches new rules due to come into place.

These developments come not long after the publication of a report into online "disinformation" by the UK parliamentary Digital and Culture Committee. The report concluded that Facebook had become a "digital gangster" and called for the social media giant to be regulated by new government law, also saying that the UK should lead the way in a global effort to restore "balance" between social media platforms and "the people."