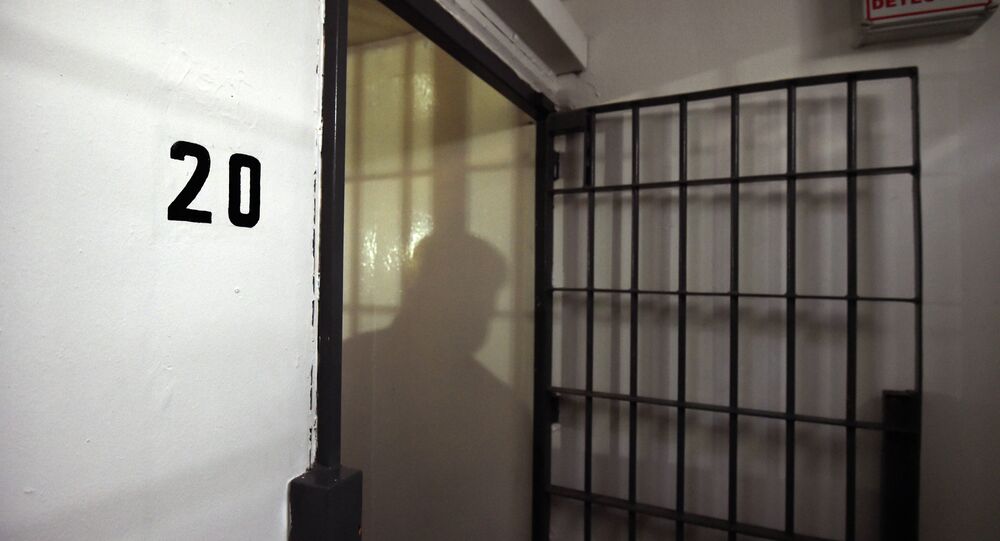 The move comes amidst swelling discussions in the UK between prison authorities and social justice movements about the need to redesign not only prison facilities, but also the way that society as a whole thinks about prisons and their inmates.

One of the UK's largest prisons has adopted a rather unconventional approach to security: allowing prisoners to lock and unlock their own cells.

It has been reported that inmates at HMP Berwyn in Wrexham, England, will be able to lock their cells from the inside, but the move is likely to raise some eyebrows as prisons have historically given inmates little freedom as part of the punishment for the crimes they have committed.

The UK Ministry of Justice (MoJ) has been quoted as saying that the move is intended to provide inmates with more personal space and privacy at moments when they want to be alone. Additionally, the Telegraph, who first reported the story, say that under the new guidelines prison officers will also be required to knock on cell doors before entering. While the prison's authorities will be able to override the cell door locks, concerns will no doubt soon emerge about what an inmate may be able to get away with doing behind a closed and locked cell door.

Despite the fact that the news of the development is new, sarcasm and mockery on Twitter came thick and fast.

Seems fair, i think we should pay them minimum wage aswell cos surely they shouldnt be made to be locked up for free.

So they can lock drag someone in, lock the door and give them a kicking or kill them, with nothing the officers can do about it

Other policies at the £250m prison, which opened in 2017, reportedly include the inclusion of new kind of euphemistic language, such as renaming cells as ‘rooms' and referring to inmates as ‘men' rather than prisoners. Prison blocks will also be referred to as ‘communities.'

A Prison Service spokesman told Sky News: "While we welcome views on how the design of new prisons could reduce re-offending by improving prisoners' mental health and rehabilitation, this document is not a blueprint for future prisons."

"Staff at HMP Berwyn can override the locks that prisoners use when they want privacy in their cells," he added.

While some may be alarmed by the apparently lax approach of HMP's Berwyn toward its approximately 2,100 inmates, there is some comfort to be found in the fact that they fall under ‘category C offenders' which is defined as "those who cannot be trusted in open conditions but who are unlikely to try and escape."

In another sign of the British authorities' softening attitude toward prisons and inmates, in January 2019 the MoJ confirmed that it would begin the process of phasing out bars on prison windows in both England and Wales after a government-funded study argued that bars were "punitive" and "institutional." The MoJ has said that instead, new prisons will have "toughened glass" in the windows of cells.

READ MORE: US Judge Expected to Set Sentencing Date for Butina at Court Hearing on Thursday