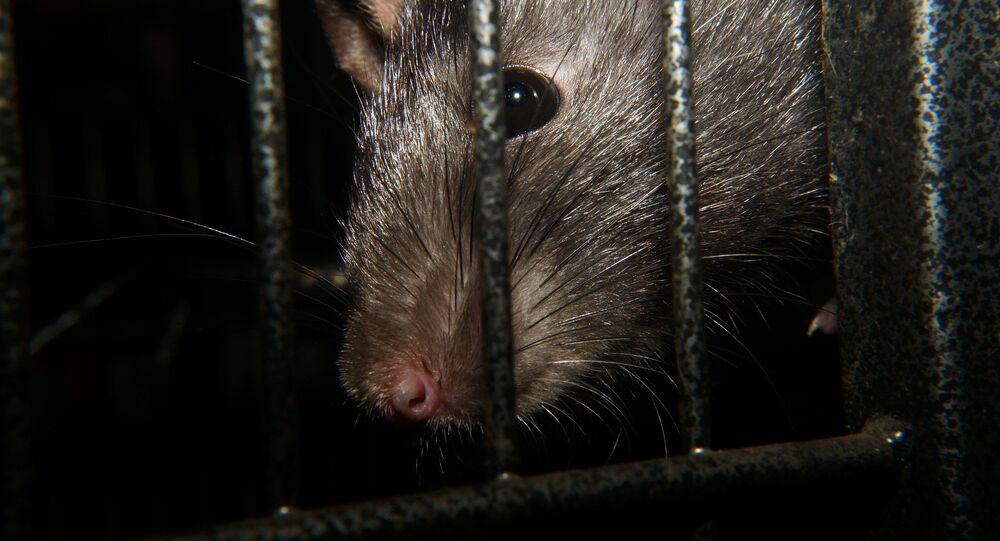 The stomach-churning news has been described by the UK’s Ministry of Justice (MoJ) as unprecedented and no doubt left staff - and some inmates - at the prison feeling rather nauseas.

Criminals have been trying to send contraband such as drugs and mobile phones to inmates at a prison in England by stuffing the goods into the corpses of dead rats.

Police officers and staff at HMP Guys Marsh prison in Dorset discovered the dead rodents just inside the perimeter fence while reportedly on a routine patrol. Reports say that after realising that the rats had stitch lines across their stomachs, they were opened up for further inspection.

Inside the rotting rat bodies they are said to have found mobile phones along with their chargers, three SIM cards, cigarette papers and drugs, including Marijuana. It is believed that once the criminals filled the rats up with the items they wanted to send into the prison, they simply tossed them over the facility's fence for an offender on the inside whom they had been corresponding with.

The UK MoJ has been widely quoted as issuing a brief statement on the incident, saying that had the items not been found and confiscated, it is highly likely that they would have been liberally distributed among prison inmates, "leaving chaos and violence in their wake."

The incumbent Prisons Minister, Rory Stewart, publicly said in a statement that: "this shows the extraordinary lengths to which criminals will go to smuggle drugs into prison and why our work to improve security is so important."

"Drugs and mobile phones behind bars put prisoners, prison officers and the public at risk," he added.

The category C prison has been the subject of a number of critical watchdog assessments. Last year it was reported that prisoners have ‘easy access' to mobile phones and "make calls at times to suit themselves."

Criminals trying to clandestinely sneak contraband into prisons is hardly a new phenomenon. In the past, tennis balls and pigeons have all served as vehicles for this purpose. Yet, the MoJ has said that this is the first time on record that dead rat bodies have been used in this way.

Drug usage in UK prisons has become somewhat of an epidemic. Between March 2017 and March 2018, there were 13,119 recorded incidents where drugs were discovered in prisons across England and Wales, which is is said to mark a 23% increase on the previous year.