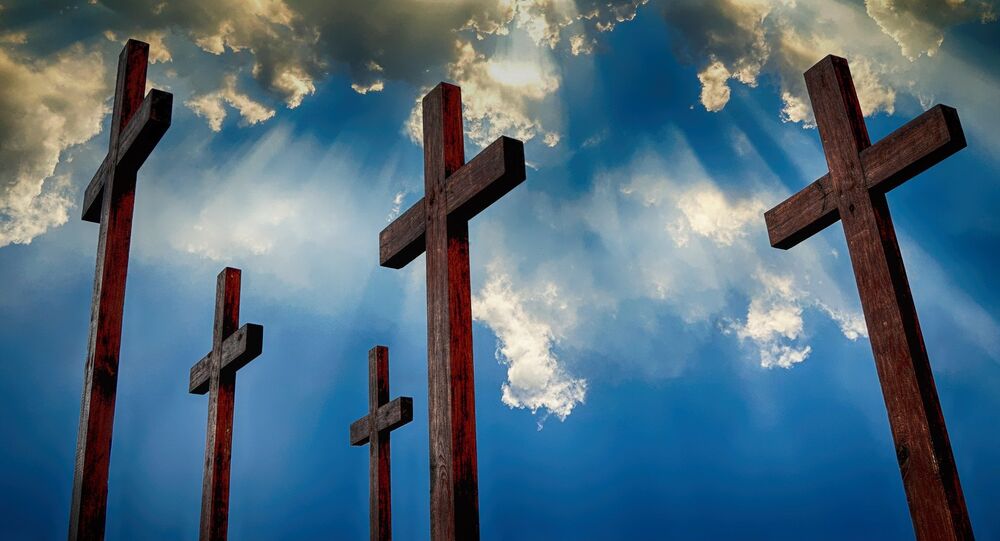 The persecution of Christians around the world is not taken seriously because there is no specific word that describes the phenomenon, according to a UK-based Archbishop.

Anba Angaelos, the Coptic Orthodox Archbishop in London, said on the BBC's 'Today Programme' that because there is no word that encapsulates a Christian equivalent to 'Islamophobia' or antisemitism, the world doesn't take the mass persecution of Christians as seriously as it should. The problem is "not seen as the phenomenon which we know it is," he said.

The Archbishop argued more forcefully that because there is no definitive word describing hatred of and atrocities against Christians, the issue is simply "left to happen."

"We know it's a phenomenon in many countries, just as deplorable as antisemitism, Islamophobia and anything else that targets people precisely for their faith and so therefore must be addressed at the same level," he added.

The Archbishop angled some of his criticism at the fast-paced and limited word-count world of social media. "In the world of 280 characters on Twitter, and very quick news feeds, I think that is part of the problem. You can't have a hashtag that says ‘persecution of Christians… x, y or z'."

The religious official was asked by a presenter on the programme whether he had come up with a word or phrase that would succinctly denote persecution against Christians, to which he replied, "Not yet…this can't be mine, I can't own it alone."

His comments come soon after an announcement by the UK government that it plans to spend a whopping £12 million on a global programme intended to promote freedom of religion.

READ NOW: Christian Woman Freed From Pakistani Jail Amid Calls to Hang Her for Blasphemy

Christians have been on the receiving end of a number of violent sectarian attacks over the past few years. In one of the most horrifying examples, in Pakistan in 2016 75 people were slaughtered — including 25 children — while celebrating Easter Sunday. A splinter group of the Pakistani Taliban, called ‘Jamaatul Ahrar,' claimed responsibility for the atrocity, releasing a statement which read: "We claim responsibility for the attack on Christians as they were celebrating Easter."