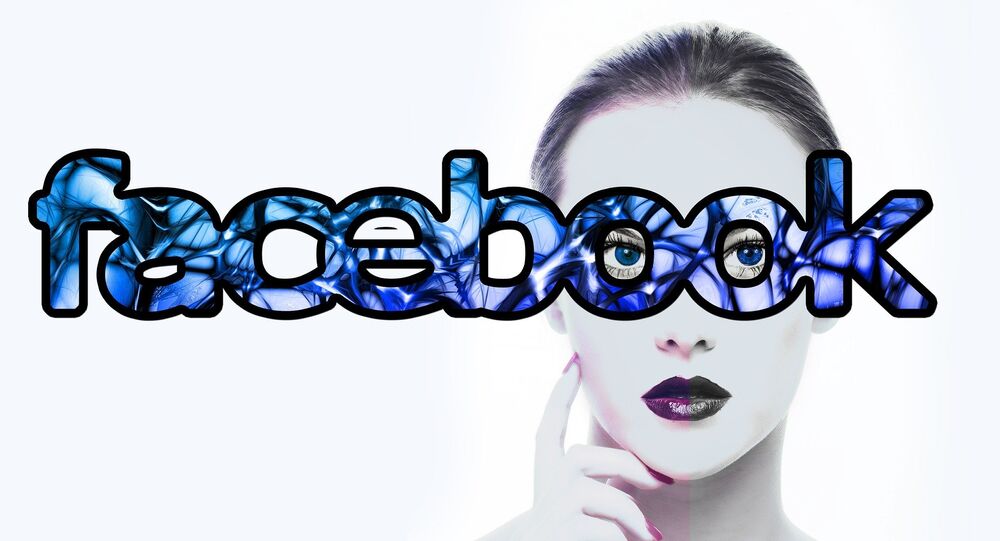 On October 16, Facebook implemented new rules governing political advertising on its platform, requiring advertisers to prove their identity and location before purchasing space - ads will also be accompanied by disclaimers detailing who paid for them for the first time.

Furthermore, an archive documenting an advertiser's previous campaigns, approximate overall spending and number of users reached, is accessible to the public.

"We see this as an important part of ensuring electoral integrity and helping people understand who they are engaging with. While the vast majority of ads on Facebook are run by legitimate organisations, we know that there are bad actors that try to misuse our platform. By having people verify who they are, we believe it will help prevent abuse," the social media giant said.

Inauspiciously, mere days later news broke of a mysterious and suspicious Facebook advertising campaign which had been operating for 10 months, microtargeting UK users and bidding them to engage with a pro-Brexit website.

The campaign was run by a shadowy organization called Mainstream Network. Launched in 2017, little information is publicly available about the group, and its accompanying website is thoroughly unilluminating, merely publishing news stories repurposed from news outlets and wire agencies, typically with minimal amendments, and reasonably frequent opinion pieces under the banner of 'Mainstream Says' — who or what is funding or managing the endeavour isn't stated.

No entity is registered under that name with Companies House and no contact or personnel details can be found on the web. Nonetheless, Mainstream Network operates social media accounts with small followings — its Facebook page has attracted around 13,000 likes, its Twitter account 513 followers, as of October 24. These assets share articles from the website, political memes, and seemingly random cultural miscellanea.

Despite evidently limited organic traction, Mainstream UK spent US$332,000 (£257,000) on Facebook advertising in just 10 months, over double the total donations received by UKIP in the same period, reaching up to 11 million Facebook users in the process.

Mainstream says: No Deal is Better than the Vassal State we would be left in under Chequers https://t.co/Wt04qEbmBd pic.twitter.com/Il2wy8o93A

​The ads targeted voters in key 'Leave' constituencies, encouraging users to write to their local MP and state their opposition to Prime Minister Theresa May's Chequers plan. They were fairly sophisticated, featuring imagery relevant to each user's constituency — when clicked, ads redirected users to the Mainstream Network website, from where they could directly email their MP. Mainstream UK was also BCC'd in every email, which surreptitiously allowed the website to collect the email addresses of Brexit-supporting citizens.

As a result, given there are no specific data opt-ins on Mainstream Network's website, it's highly likely this process and is in breach of GDPR — 89up also suggest the entity is breaking Electoral Commission rules on non-party campaigning.

"Here we have an example of a clearly sophisticated organisation spending lots of money on a political campaign, and we have absolutely no idea who is behind it. While debate on the central issues facing our country is part of a thriving democracy, there is an important question of where campaigning stops and political advertising starts. Facebook has recently announced a set of changes to increase transparency around political advertising on its platform. This example offers Facebook an opportunity to show it is committed to making that change happen — if you are targeted with a message or asked to do lobby your MP, you should know exactly who is behind the organisation asking you to do it," said Committee chair Damian Collins MP.

When 89up provided its report to the Committee, Mainstream Network was bankrolling 70 adverts on Facebook — within days, the bizarre organization had shut down all its ads, and closed several pages encouraging users to email their MPs. The firm provided certain media organizations with advance copies of its investigation, and resultant enquiries by journalists to Mainstream Network may have alerted its anonymous operators their activities were under the microscope.

Josh Feldberg, head of digital at 89up, says the case starkly underlines the scale of a problem Facebook "is yet to face up to" — while the network's recent initiative "is to be welcomed", he believes there's a lot more to be done. For instance, the ads archive is a "great tool and will help with transparency going forward", but he notes it only covers ads launched on or after October 15 2018.

"This is perhaps the most blatant example that's come to light around Brexit. We've no idea who's behind Mainstream Network — only Godaddy know who registered the site, and only Facebook know who paid for the ads. There's a lot Facebook can do to combat this sort of thing, but so far it's been reactive rather than proactive. I'd like to see them open up historical data around all political ads, including who paid for them, how much was spent and details on targeting. They also need to do more to stop extremism and fake news spreading in Groups, which can be hugely powerful," Josh told Sputnik.

‘Dark Money’ Victory: US Lobby Groups No Longer Have to Disclose Donors