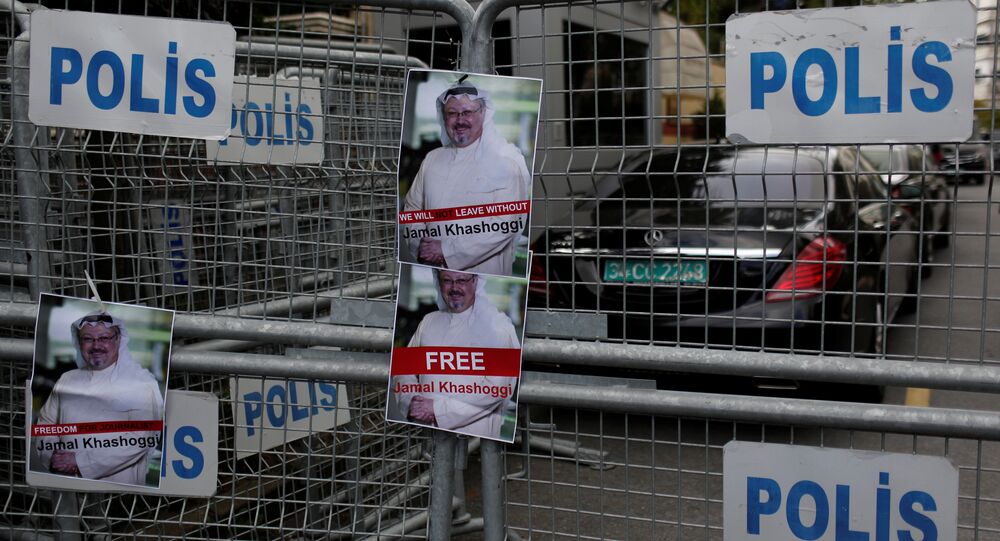 Gen. Ahmed al-Assiri, a senior adviser to Crown Prince Mohammad bin Salman and official in Saudi Arabia's general intelligence directorate, has been removed from his post amid reports that he would be blamed for the killing of columnist Jamal Khashoggi.

Several anonymous sources told the New York Times Thursday that al-Assiri was set up as the fall man for Khashoggi's death. According to reports, the story was going to be that al-Assiri was authorized to capture and detain Khashoggi for an interrogation before overstepping his instructions and killing the Washington Post writer.

Senior royal court adviser Saud al-Qahtani has also been dismissed. Qahtani appears to to have threatened another dissident with assassination last year in this tweet:

Both Turkey and Saudi Arabia are conducting probes into the case of Khashoggi, who was last seen at the Saudi Consulate in Istanbul October 2.

Assiri has previously served as the spokesman for the Saudi-led coalition against Yemen.