On October 15, the Swedish introduced a temporary amnesty, allowing anyone in possession of hand grenades to turn in their arsenals without penalty before January 11 2019. It’s hoped the move will curb the country's recent eruption of explosive attacks, and get lethal killing provisions off the streets.

In all, there've been 78 cases of hand grenade explosions in Sweden since 2010, with half occurring in 2016. As of October, there've been a number of high-profile incidents involving the incendiary devices. For instance, in January a Stockholm resident in his 60s was killed after accidentally picking up a discarded grenade outside a metro station, believing it to be a toy. A mere three weeks later, in Gothenburg, a grenade was thrown through the window of a house in which seven were present, the result of a suspected gang rivalry. 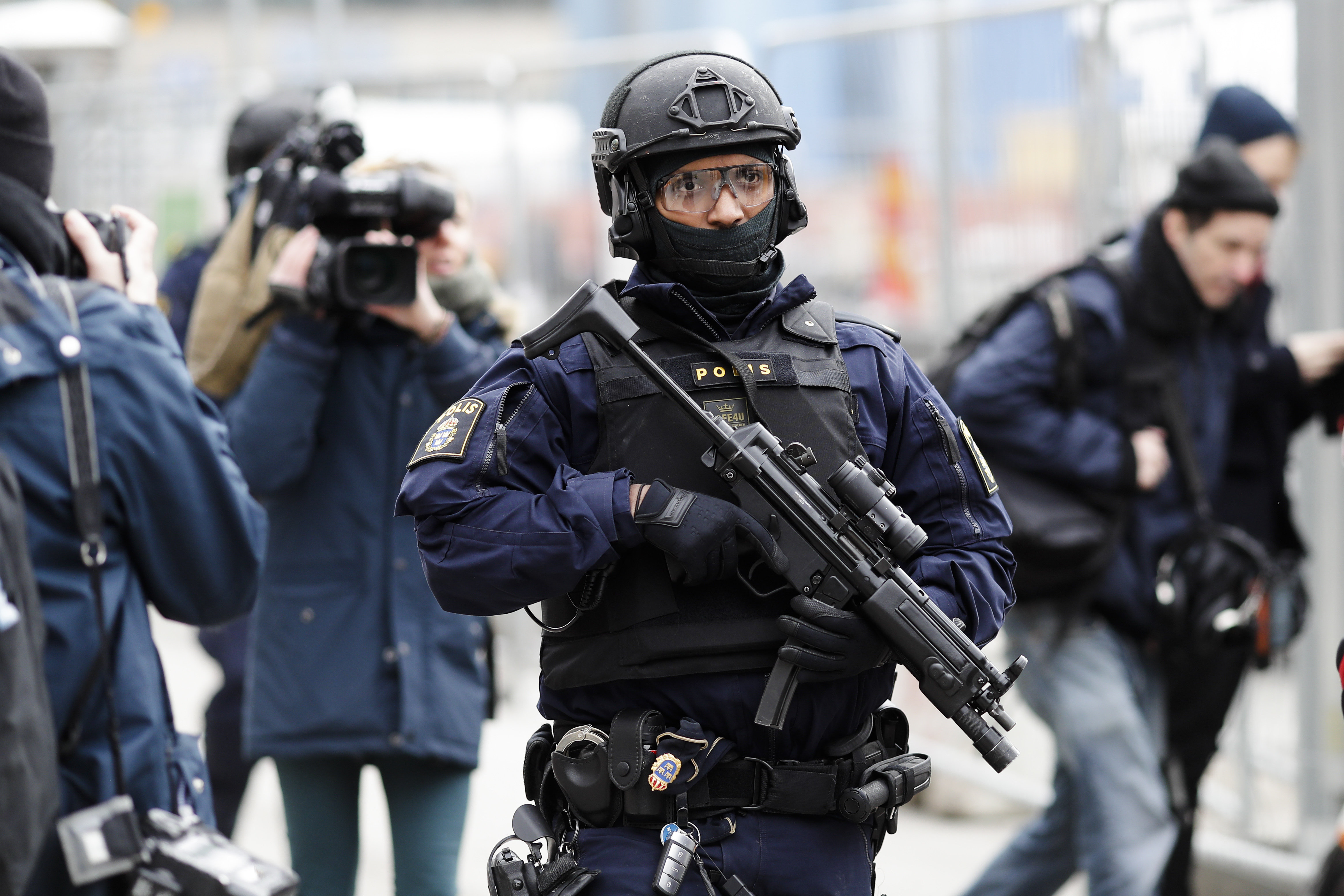 © AP Photo / Markus Schreiber
A special force police officer patrols near the department store Ahlens following a suspected terror attack on the Drottninggatan street in central Stockholm, Sweden, Saturday, April 8, 2017
In February, windows were blasted out and a car was damaged when a hand grenade exploded outside the home of a bank employee involved in uncovering fraud cases. In July, a grenade was hurled into into a school in the town of Botkyrka, causing damage to buildings and creating a crater. Luckily, the explosive didn't land on premises where classes are actually held, but in a nearby venue rented to a hip-hop studio.

The move follows an amnesty on illegal and non-registered firearms introduced in February which ran until April, although this time individuals cannot bring illicit weapons to police stations — they must report them to law enforcement, who'll then collect any offending articles. Authorities presumably also hope the latest surrender scheme will be more effective than the last initiative — while it yielded over 12,000 illegal firearms, most were old hunting rifles and only few could be linked to criminal activity.

Grenade attacks have risen 140 percent since 2014, a period concurrent with a record influx of asylum seekers to Sweden. The Sweden Democrats, the primary opponent of Stockholm's open borders policy, has frequently connected the phenomena, with party chairman Jorgen Grubb alleging in 2017 it was "always people from other countries that do these things" and stating it was time for Sweden to "put up a red stop sign". 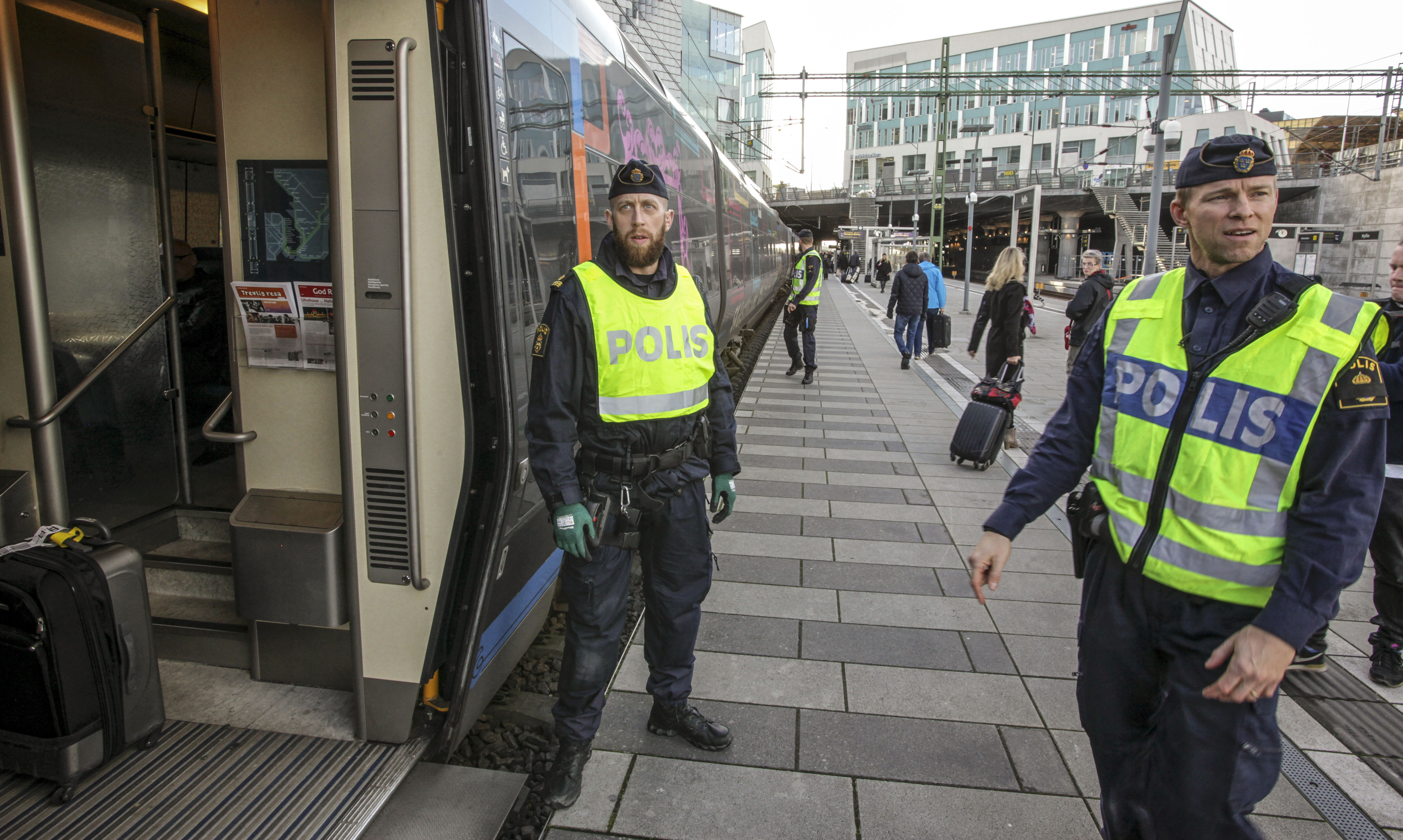 © AFP 2019 / TT NEWS AGENCY / STIG-AKE JONSSON
Swedish police prepare to check an incoming train at the Swedish end of the bridge between Sweden and Denmark in Malmo, Sweden
In February 2017, Peter Springare, a veteran police officer in Orebro, published a Facebook post stating violent crimes he was investigating were committed by immigrants from "Iraq, Iraq, Turkey, Syria, Afghanistan, Somalia, Somalia, Syria again, Somalia, unknown country, unknown country, Sweden". Springare was reported to his management for racial agitation over the post, and was subject to an internal investigation, which did not result in charges.

Whatever the truth of the matter, the appeal of grenades to the country's criminal fraternity is clear — after all, unlike guns or knives, grenades leave no forensic evidence or traceable pathology, and are easier to conceal. What's more, Swedish law has historically treated "flammable and explosive materials" less severely than firearms, with milder sentences for transgressors — rather than years in prison as an automatic penalty, people caught in possession of grenades were more likely to be incarcerated for around six months, if at all. 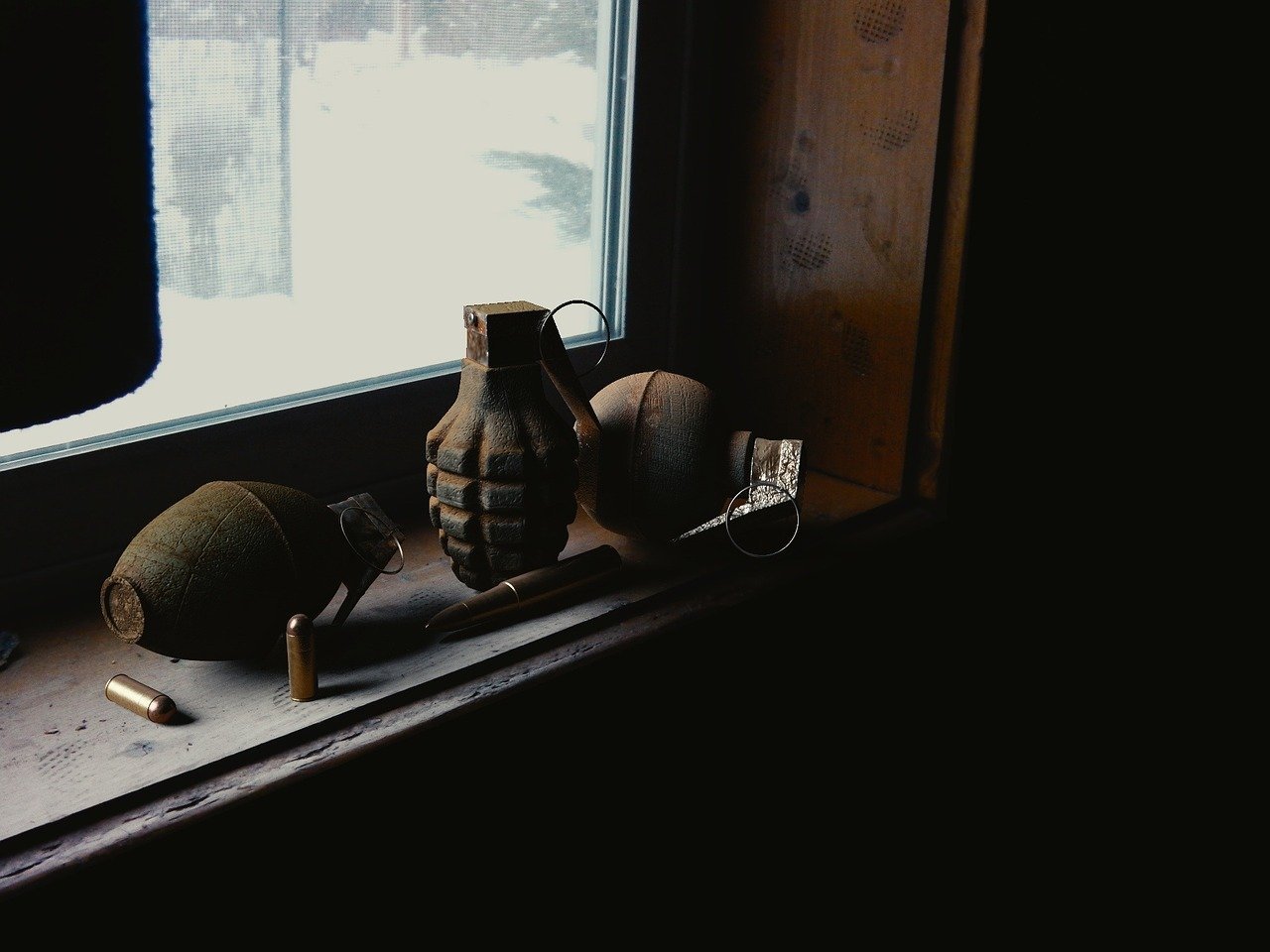 © CC0
Hand grenades
This theoretically changed in January, when the minimum prison sentence for aggravated breaches was upgraded to two years, with more serious offenses resulting in a minimum of four years.

Police data indicates the most common hand grenade used in Sweden is the M75, which originates in the Balkans — there's a surfeit of the devices left over from the region's various wars of independence in the 1990s. M75s are brought into Sweden by car, truck and bus, and authorities believe often bundled in for free with orders of AK-47s and other firearms.

In order to combat the illicit flow, in November an amendment was passed, reversing a loophole which meant explosive devices didn't have to be reported to customs authorities when entering Sweden — now, failure to report is classed as smuggling.