Whitehall is seeking to enlist three "resilience advisors" to facilitate "EU exit readiness and response support to local preparedness" in the case of a no-deal or negotiated departure. Successful applicants would be expected to, in conjunction with emergency services, "prepare for, respond to, and recover from civil emergencies of all types".

The listing, posted by the Ministry of Housing, Communities and Local Government, offers up to US$66,000 (£50,000) for a trio of recruits for a period of nine months, ending June 2019 — but there is the "possibility of extension or permanence".

The roles are part of the Ministry's Resilience and Emergency Division (RED), which "works closely with local responders", including the police, the fire and rescue service, local authorities and others, in "mitigating the effects of any disruption resulting from the implementation of Brexit".

The Division's priorities are listed as:

© REUTERS / Angela Weiss
UK’s Theresa May to Discuss New Brexit Compromise to Remain in Customs Union
"Be Ready — help places to identify for themselves risks they face and manage and mitigate those risks including through development of policies and capabilities; Respond — manage the impact of risks that materialise for major local or national emergencies including operating a 24/7 liaison officer service to local responders and provide a 24/7 information service on the impact of emergencies and their management; Recover — manage recovery from major emergencies where MHCLG is identified as the lead government department."

The news is likely to exacerbate widespread existing public worries about the uncertain impact of Brexit. In July, it was announced the government was drawing up plans to stockpile blood supplies and medicines in case of a no-deal Brexit, with Health Secretary Matthew Hancock stating he'd met with industry leaders to discuss building up NHS reserves of vaccinations and other medical supplies if Britain exits the European Union without a deal in place. Likewise, Brexit Secretary Dominic Raab confirmed preparations were being made to stockpile food, to ensure an "adequate food supply" in the country in case negotiations fail. 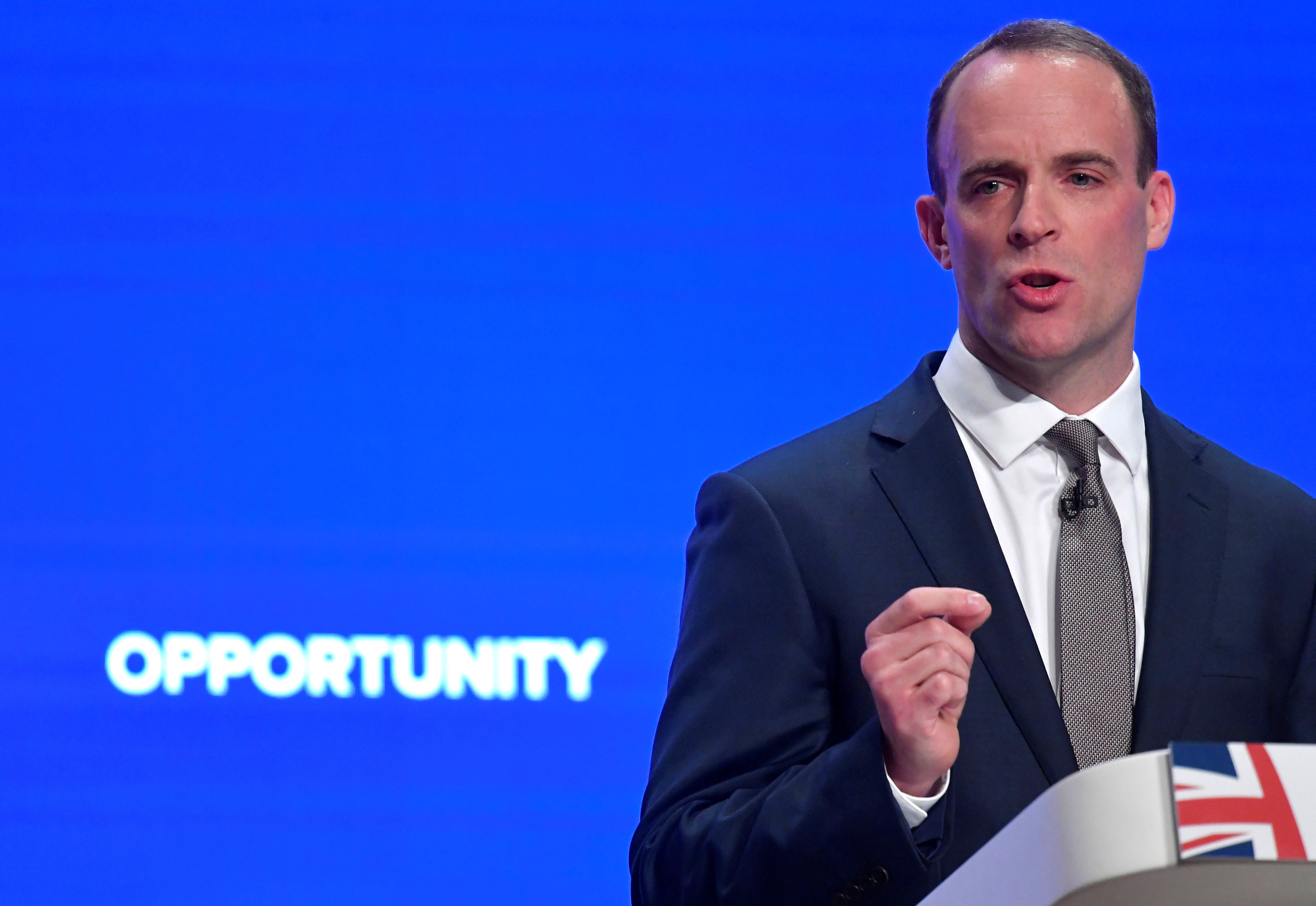 "I am confident it can be avoided…but any responsible government needs to prepare for a range of outcomes. Since I have arrived in the department, I've asked this work to accelerate and met with industry leaders to discuss it. We are working right across government to ensure the health sector and industry are prepared and people's health will be safeguarded in the event of a no-deal Brexit," he added.

The document also warned of traffic queues at ports, and "unprecedented and overwhelming" disruption to the road network, a sizeable rise in theft, EU police officers losing their legal right to carry a warrant card — which would potentially affect 750 officers in the Metropolitan Police alone — increased data costs hitting the budgets of forces which rely on mobile communication, and civil disruption potentially lasting for three months either side of the March 29 exit date.