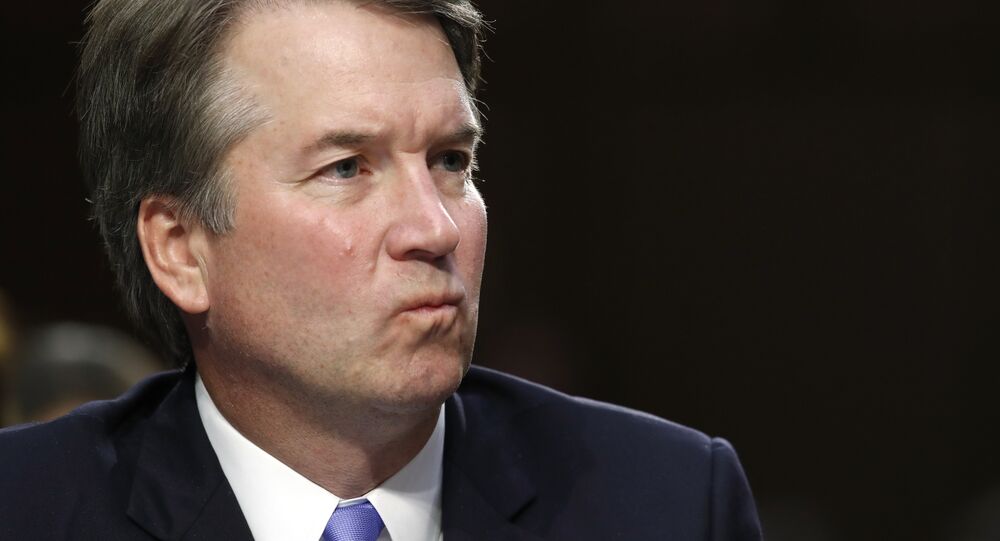 Judge Brett Kavanaugh and Christine Blasey Ford will testify publicly in front of the Senate Judiciary Committee Monday about her allegation that the Supreme Court nominee sexually assaulted her when he was 17 years old. Ford accused Kavanaugh of covering her mouth while drunkenly forcing himself onto her. Kavanaugh denies the allegations.

Kavanaugh's confirmation hearing had been locked in to take place this week. However, after the allegation of sexual misconduct in his younger days, it now appears that the US Senate will wait to hear what both sides have to say before making their final decisions on whether to confirm him.

The duo will appear before the Senate Judiciary Committee on September 24. "Anyone who comes forward as Dr. Ford has done deserves to be heard. My staff has reached out to Dr. Ford to hear her account, and they held a follow-up with Judge Kavanaugh this afternoon. Unfortunately, committee Democrats have refused to join us in this effort. However, to provide ample transparency, we will hold a public hearing Monday to give these allegations a full airing," said Sen. Chuck Grassley (R-IA), chair of the Judiciary Committee.

"With all of it being said, we want to go through the full process. I have great confidence in the US Senate, and their procedures, and what they're doing, and I think that's probably what they'll do. They'll go through a process and hear everybody out," US President Donald Trump said earlier on Monday.

"I believe it's important, I believe they think it's important. But again, he is one of the great intellects and one of the finest people that anybody has known. You look at his references; I've never seen anything quite like it. So they'll go through that process and we'll get it done… If it takes a little delay, it'll take a little delay."