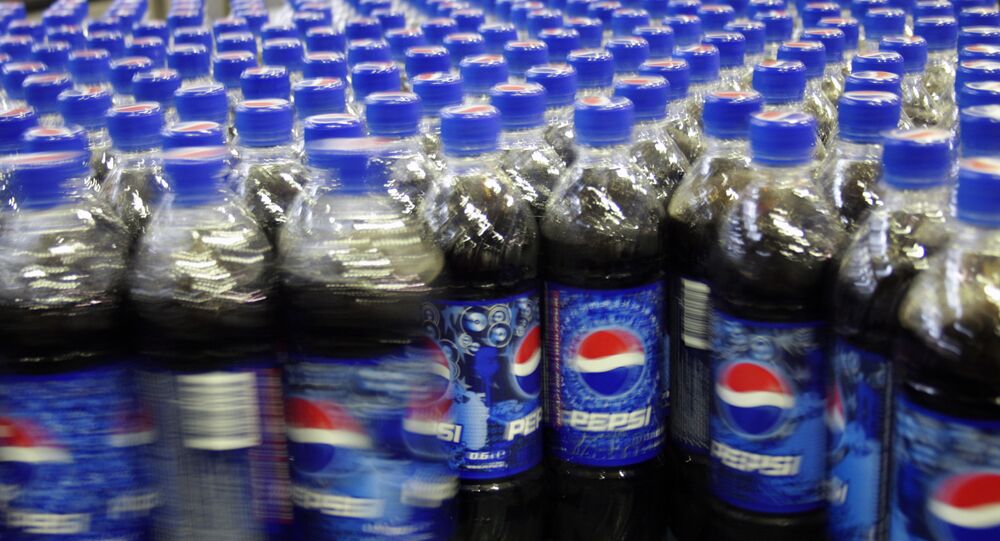 The two companies cemented a multibillion-dollar buyout on Monday, according to reports. The Israel-based drink manufacturer has been mired in years of controversy for its unfair employment practices towards Palestinians.

US beverage multinational PepsiCo bought out SodaStream in order to compete with its main rival, CocaCola, in the health-conscious food and beverage industry, Reuters news agency reported. SodaStream produces home appliances that can turn tap water into purified carbonated drinks.

PepsiCo, headquartered in Purchase, New York, will buy out SodaStream for $144 per share, indicating a 10.9 premium on SodaStream's Friday closing price on the NASDAQ stock market. The company will use on-hand cash to fund the takeover.

SodaStream reported its strongest earnings in the company's history, noting a 31 percent year-over-year increase in profits to $172 million, 89 percent in operating profits to $32 million and 82 percent in net profit to $26 million, AP News indicated.

The PepsiCo CEO Indra Nooyi has touted the deal, calling the two companies "an inspired match."

All trading on SodaStream's Israel-listed shares has been stopped until its Nasdaq-listed stocks become available later on Monday, the Tel Aviv Stock Exchange mentioned in a press statement.

Since 2013, SodaStream has been plagued with scandal and falling profits after shutting down its Ma'ale Adumim factory in the West Bank due to a massive international boycott, divestment, and sanctions campaign. Norway, Finland and Sweden have officially boycotted Sodastream's products.

The company later opened a new plant in Levahim, located in the Negev desert. Around 500 Palestinians lost their jobs in the process and the Israeli government issued 74 entry permits to remaining Palestinian SodaStream employees until the end of February 2016, Jewish Telegraphic Agency reported.

READ MORE: New Program to Bring US Business Executives to Israel — US Chamber of Commerce

A damning 2013 report investigated conditions within the Ma'ale Adumim factory, unveiled by an anonymous SodaStream employee. He disclosed the extent to which SodaStream employees were mistreated, including racism, extreme working conditions, and misdeeds from CEO Daniel Birnbaum.

"I feel humiliated and I am also disgraced as a Palestinian, as the claims in this video are all lies. We Palestinian workers in this factory always feel like we are enslaved," M. said.

"This has happened many times on the assembly line: when a worker is sick and wants to take sick leave, the supervisor will fire him on the second day. They will not even give him warning or send him to human resources, they will immediately fire him," M. continued.

Blowback from the revelations spilled into early 2014 after US actress Scarlett Johansson quit UK human rights charity Oxfam as the organization's ambassador due to the scandal.

"Oxfam believes that businesses, such as SodaStream, that operate in settlements further the ongoing poverty and denial of rights of the Palestinian communities that we work to support," it said in a January 30, 2014 statement. "Oxfam is opposed to all trade from Israeli settlements, which are illegal under international law."

Responding to growing criticism, Johansson refused to back down from supporting SodaStream. "I remain a supporter of economic cooperation and social interaction between a democratic Israel and Palestine," she said in a statement to the Huffington Post.

"SodaStream is a company that is not only committed to the environment but to building a bridge to peace between Israel and Palestine, supporting neighbors working alongside each other, receiving equal pay, equal benefits and equal rights."

"I would be of the opinion that when a company exhibits two consecutive years of metric declines and fails to deliver on most every objective that would benefit shareholders, management would be called to the forefront of accountability," Seth Golden, former research analyst for Capital Ladders Advisory Group mentioned.

"Instead, as it pertains to SodaStream executives, they have only benefited from mismanaging the company and failing to deliver returns on shareholder capital."