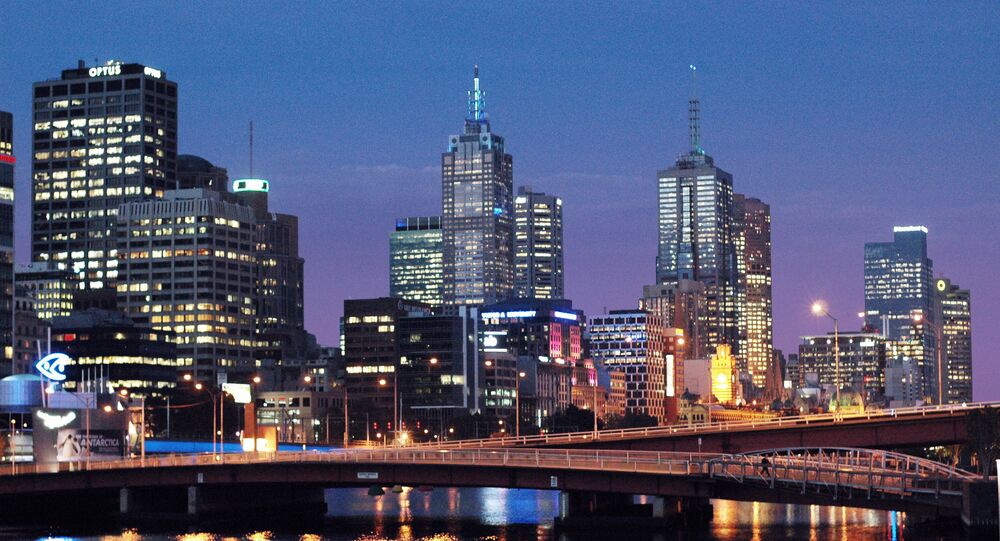 The rape and murder of 22-year-old Australian comedian Eurydice Dixon as she walked home at night in Melbourne has highlighted the wider issue of ‘disturbingly high’ incidences of violence against women in Australia.

Dixon's body was found in a football field around 2.40 am June 13, mere hours after she'd performed a set at a city bar. Authorities state Dixon was attacked in the suburb of Carlton North, sometime after leaving a bar in central Melbourne around 22:30 ACT June 12, a few hundred meters from her home. At midnight, she'd sent a text message to a friend saying"I'm almost home safe, HBU [how about you]."

Jaymes Todd, a 19-year-old local, handed himself to police the next day, and was charged with the rape and murder of Dixon. The court has prohibited publication of images of Todd, after his lawyer argued he was vulnerable in custody, and media coverage could affect the reliability of witness statements. He will be tried October 3.

"She had a great passion for women's issues and social justice issues, and drew upon them a lot in the material she produced as a comic," fellow comedian Nicky Barry told Australian Broadcasting Corp.

Pls people don’t blame her for walking in a park at night, as is our society’s default position. BLAME HER ATTACKER. Women should be able to walk safely in our streets and parks. Rest in peace Eurydice Dixon.

dThe commission also alleged sexual harassment, particularly in the workplace, remains a significant problem in Australia with one-third of women having been sexually harassed since the age of 15 and many women, especially young women, experiencing violence and harassment online. This includes dissemination of private images or materials without consent, and violent, sexualized abuse and harassment. Women who advocate on women's rights issues, including family and domestic violence, appear to be at particular risk of the latter form of online harassment.

I will not raise my girls in a world where travelling home at night is deemed “risky” behaviour. Women have the right to move freely in this country. Freedom is a right not a privilege.

In 2012, Jill Meagher was raped and murdered in a Melbourne suburb — the coroner's report concluded authorities could've prevented her death, by revoking her killer's parole as soon as he breached it.

Meagher went missing during a night out with colleagues — her body was discovered six days afterward buried on the outskirts of Melbourne. Adrian Bayley, who had a history of violent sex attacks, was sentenced to life imprisonment with a minimum jail term of 35 years for her murder. The coroner pointed to failings by Australia's Community Correctional Services as being fundamental in her slaying, suggesting "a more rigorous, risk-averse approach" by authorities would've resulted inj the cancellation of Bayley's parole.

My thoughts with friends & family of Eurydice Dixon. Never met but from all accounts a funny, friendly, warm woman with the world at her feet. This feels close to home & it breaks my heart. Time for courts to get tough on murderers/sex offenders & for men to take responsibility.

Bayley had been on parole for previous rapes when he raped and murdered Meagher, and was also on bail pending appeal of a three-month sentence after attacking a man outside a pub the year prior. At the time, he'd already served eight years' jail for 16 counts of rape against five women.