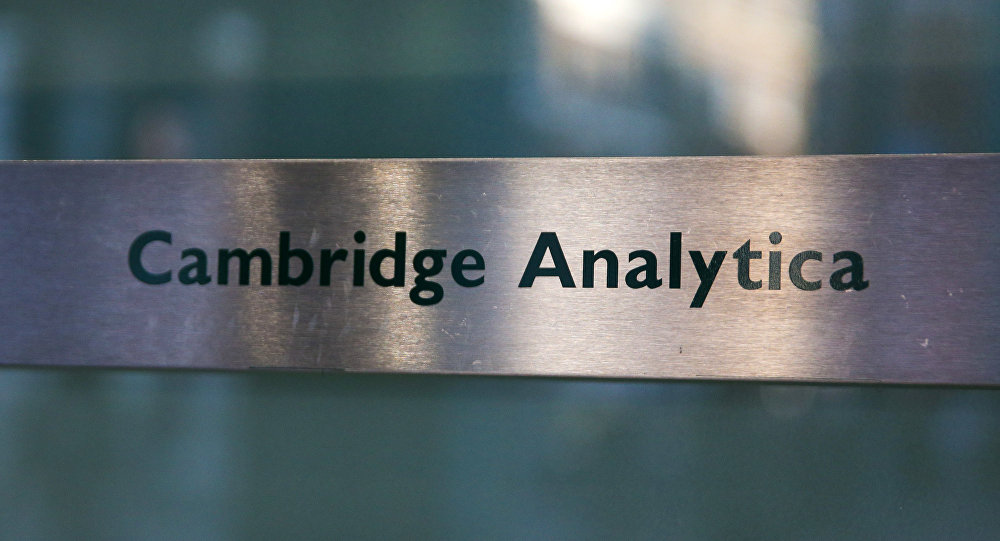 Alexander Nix was due to talk about ‘inconsistencies’ in his previous testimony regarding the Cambridge Analytica’s role in the EU referendum and its use of Facebook data, and had been warned about lying to the committee.

Suspended Cambridge Analytica CEO Alexander Nix will not be appearing before the UK parliament’s Digital, Culture, Media and Sport Committee, as scheduled.  In a statement the committee’s chair Damian Collins said that Nix, “cites the Information Commissioner’s Office’s ongoing investigation as a reason not to appear.”

​The committee’s statement made clear their dissatisfaction with Nix’s refusal to appear again before their Fake News Inquiry panel, with Collins saying:

“We do not accept Mr Nix’s reason for not appearing in a public session before the Committee. We have taken advice and he is not been charged with any criminal offence and there is no active legal proceedings and we plan to raise this with the Information Commissioner when we meet her this week. There is therefore no legal reason why Mr Nix cannot appear. The Committee is minded to issue a formal summons for him to appear on a named day in the very near future. We’ll make a further statement about this next week.” 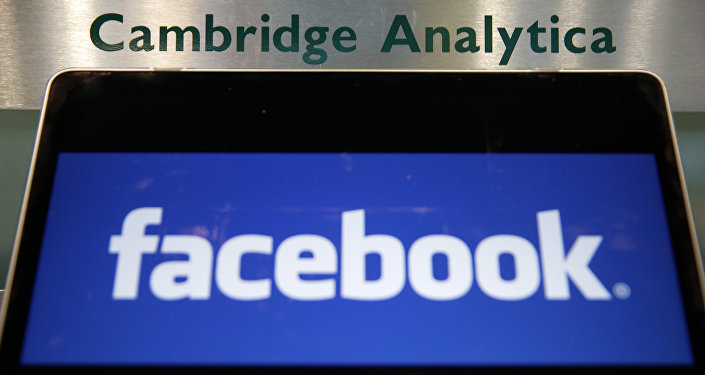 © AFP 2019 / Daniel LEAL-OLIVAS
‘A Business Model, Not One Bad Incident’: Facebook’s Data Mining, Selling Is No Accident
​Nix was confronted with an article he had written, tweets by Leave.eu Communications Director Andy Wigmore and Kaiser’s presence at the press conference to lauch Leave.eu’s referendum campaign.  He repeated his denials, saying, “I do not know how many ways I can say this.  We did not work for Leave.eu. We have not undertaken any paid or unpaid work for them, okay? There is nothing else I can add to that that is going to clarify that statement in any more detail.”

Despite this, testimony from Wylie and Kaiser along with an (unpaid) invoice for £41,500 from Cambridge Analytica to Leave.eu shows that the company did some work for the campaign, putting the lie to Nix’s denials of involvement.

Bulk Harvesting of Facebook Data and the Wikileaks Connection

Another problem for Nix is his earlier claim to the committee that, “We do not work with Facebook data, and we do not have Facebook data.” As with the company’s involvement in Leave.eu, subsequent testimony and evidence has shown this claim to be untrue.  Cambridge Analytica did scrape Facebook profile data on a huge scale, with Facebook themselves estimating the total at 87 million users’ data.

​Further questions will center on Nix’s murky connection with the whistleblowing site Wikileaks. A statement issued after the committee published evidence it had received from academic Emma Briant, who had interviewed former Cambridge Analytica employees and gathered data on their work, said, “There are also more questions for Alexander Nix about the closeness of his relationship with Julian Assange, given Nigel Oakes's assertion that Mr Nix called up Mr Assange and asked if Cambridge Analytica could help WikiLeaks to disseminate Hillary Clinton's emails, during the US Presidential campaign.”

Amidst these inconsistencies and contradictions, it is doubtful that the Select Committee will roll over and accept Nix’s refusal to appear again.  A letter from the committee recalling Nix to testify further describes, “inconsistencies in your evidence to us” and highlights how, “Giving false statement to a Select Committee is a very serious matter.”  Collins has since gone further, saying that Nix, “has deliberately misled the Committee and Parliament by giving false statements.”

It is expected that the committee will issue a summons, demanding Nix appear again to answer these questions.

Oh the charming Mr Alexander Nix and his #cambridgeanalytica on @4corners … I interviewed him in Sydney early last year for Good Weekend. He was a most unpleasant man. Here’s my story. #4corners https://t.co/oisYNzLKFJ