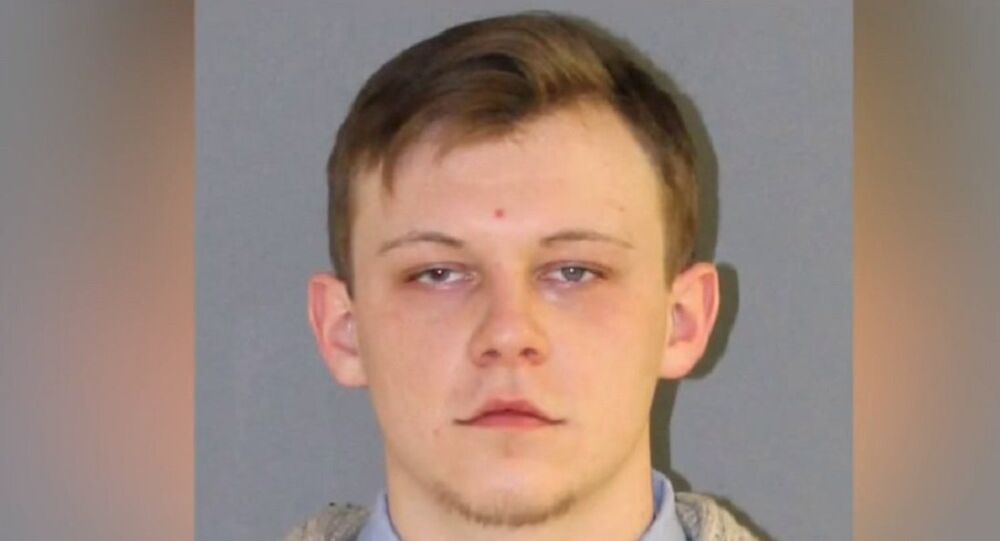 A 23-year-old math teacher and self-proclaimed idiot from Connecticut is being investigated by the local police for his “attempts to befriend” high school students by making them hit each other.

A former substitute teacher from Montville High School in Connecticut faces charges of organizing a “fight club” among his students, according to Fox News. 23-year-old Ryan Avery Fish allegedly taught the students not only math, but fist fighting. He was arrested on April 12, but later arrested released for $75,000, and promised to return to court on May 8.

He is suspected of having supervised at least 3 beatdowns among teenagers aged from 14 to 16 last autumn.

“The truth is I’m an idiot and wanted to befriend them. I’m immature,” Fish said, according to a story in  the Hartford Courant.

Fish has been charged with breach of peace, reckless endangerment of a minor and putting them at risk of injury. However, he denied these allegations and claims to not have encouraged the fights. According to the local police, cited by Fox, he wasn’t even a certified teacher.

“I am so sorry… To be perfectly honest, I was just trying to reach the kids. I thought these kids were just being rambunctious. I just thought they needed an out," Fish said, according to the reports.

The state police started investigating the fights in December after an alert from a social worker about a boy with “real and identifiable symptoms of having been traumatized.” The victim told the police that he was robbed and beaten by fellow students. The police was provided with cellphone videos, on which Fish was seen giving directions while teenagers were fighting. Another student was reported to vomit during one of the fights.Information on any serious physical injuries, the school children could suffer, wasn’t published.

The school was aware of Fish’s 'educational' practices, as the principal fired him in October after a video of the incident reached him. However, Fish rebuffed the accusation, saying that “boys will be boys.”

When the probe began, new facts were revealed. According to the warrant, Fish shared stories with his class about smoking marijuana and trying other drugs, as well as let them draw pictures of male body parts on the board.