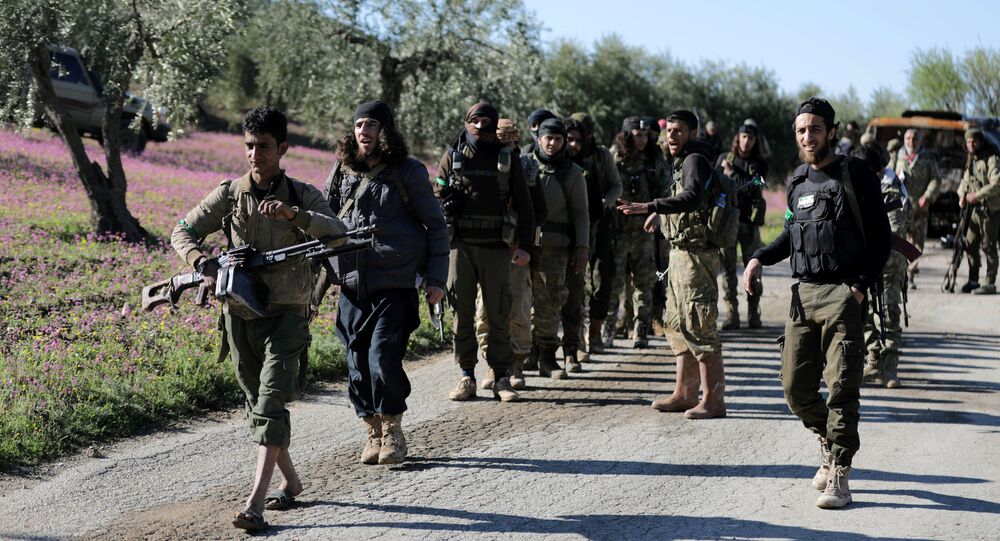 The 20-member council, formed by the city's elders, consists of 11 Kurd representatives, eight Arabs and one Turkmen, according to Anadolu news agency. Zuheyr Haydar of the Kurd faction was elected president of the council, and another six people became members of the executive board.

Speaking to the news agency, Haydar urged people who left Afrin to return to their homes.

The current situation in the Kurdish-dominated Syrian city of Afrin remains quite tense since it went under the full control of the Turkish military forces in late March as a result of its military offensive in the area dubbed Olive Branch. Turkish President Recep Tayyip Erdogan stated that the advance would not end with the capture of Afrin, clarifying that the regions of Manbij and Idlib would be the next targets.

On January 20, Turkey, together with the Free Syrian Army opposition forces, launched Operation Olive Branch in Afrin. The goal of the operation is to "clear" Turkey's Syrian border of the Kurdish People's Protection Units (YPG) and the Democratic Union Party (PYD), which Turkey believes to be linked to the Kurdistan Workers' Party (PKK), listed as a terrorist organization by Turkey.

Damascus views the operation as a violation of Syrian sovereignty. On Monday, Russian Foreign Minister Sergey Lavrov said that Turkey must return Afrin to the Syrian government once Operation Olive Branch was finished.