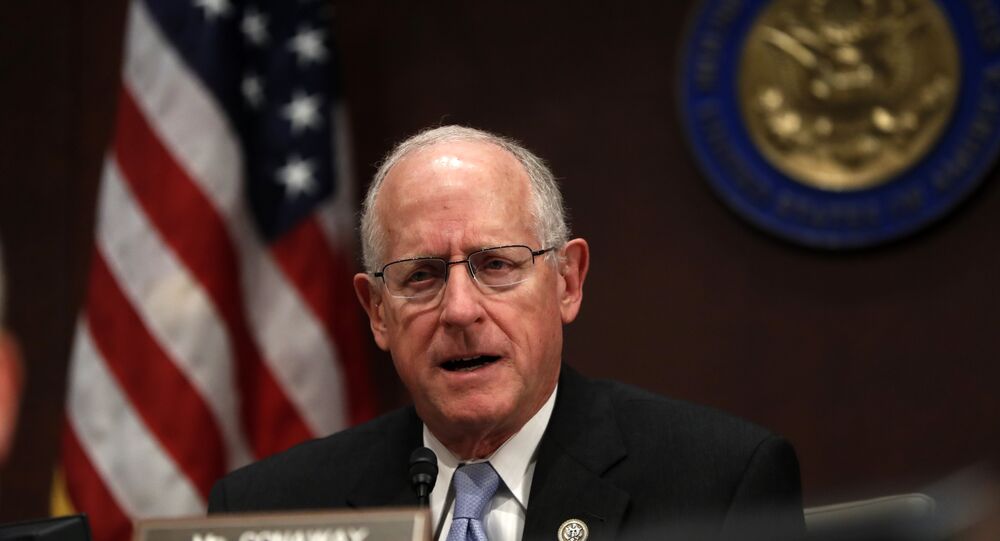 On Monday, Texas Republican Michael Conaway, chair of the US House Intelligence Committee, announced that the panel's investigation into claims of collusion between US President Donald Trump and the Russian state had come to an end after reaching the conclusion: "we found no collusion."

Republicans have reached a consensus that there was no collusion between Trump and Russian nationals or the Russian government. The investigation of special counsel Robert Mueller, appointed by the US Department of Justice to look into the same alleged collusion, remains ongoing.

"We have found no evidence of collusion, coordination or conspiracy between the Trump campaign and the Russians," the House Intelligence Committee said in a statement. Conaway said Democrats will receive the full report tomorrow.

After interviewing dozens of witnesses over the course of more than 12 months, Republicans on the House Intelligence Committee wrote in a yet-to-be-released report there was no nefarious coordination between Trump and Russian actors.

The worst things they found were "perhaps some bad judgement, inappropriate meetings, inappropriate judgment at taking meetings," Conaway, who has led the probe, told reporters on Monday. For instance, Trump campaign officials "shouldn't have" taken the meeting with a Russian lawyer at Trump Tower in the summer of 2016, Conaway said, noting "there's no doubt about that."

"But only Tom Clancy or Vince Flynn or someone else like that could take this series of inadvertent contacts with each other, meetings, whatever and weave that into some sort of a fiction, page-turner spy thriller," the lawmaker told the Washington Post. "We're not dealing in fiction. We're dealing in facts, and we found no evidence of collusion."

The Democrats are expected to argue that the investigation ended prematurely and that they have different conclusions.

Mueller's investigation has resulted in several indictments and some guilty pleas by people who worked on Trump's campaign. However, the indictments have not addressed any misconduct alleged to have occurred during the campaign.