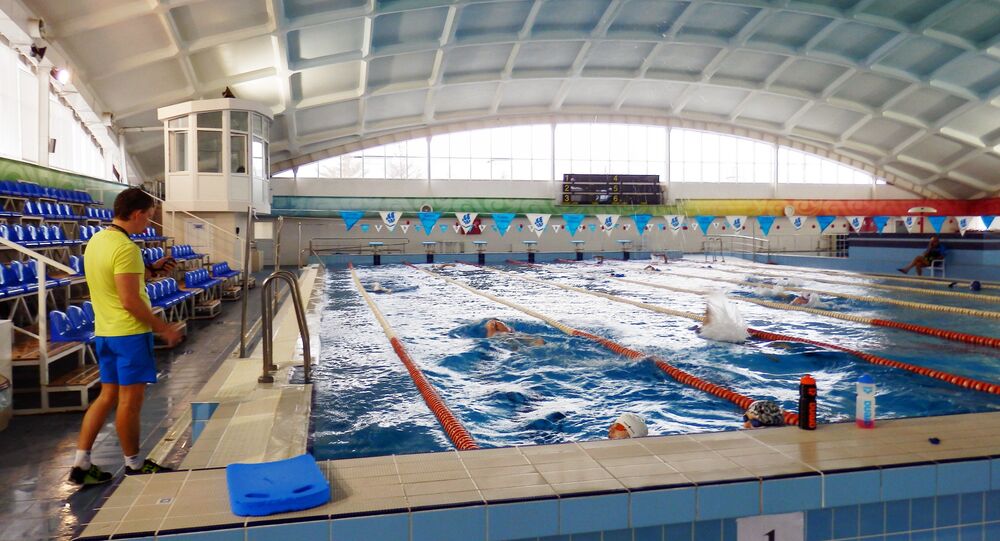 A PR campaign dubbed "I am not breathing" at the Zagreb fair is an unusual one; participants don't merely tend to children who have the serious psychological condition, they set new sporting records along the way.

The record was set at a free-diving event called "static apnea", a term used to describe motionlessly holding your breath.

Commenting on the record, Šobat said he could have held his breath for longer, but they had previously agreed on the timing with his coach and he had to interrupt the submergence.

"I am proud of all this. I have performed something unrivalled so far and have thus raised public awareness about autism and drawn broader attention to autistic kids," the 52-year-old diver said, as reported by the Vecernji list portal.

The previous record in the static apnea discipline was set in February 2016 by Aleix Segura from Spain, as he held his breath underwater for 24 minutes 3 seconds at the 17th Mediterranean Dive Show in Barcelona.