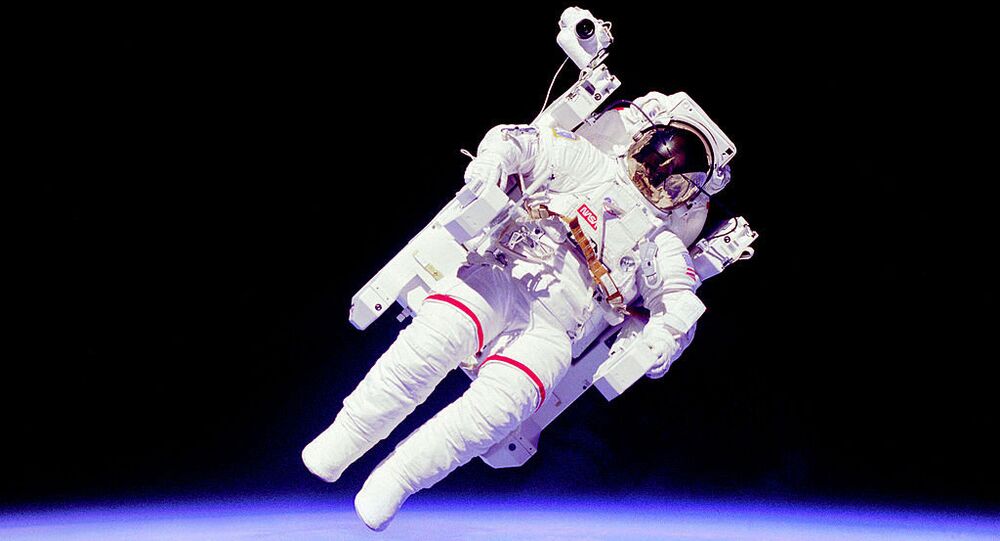 As human beings, we are all susceptible to stress, to say nothing of a specific category of people – astronauts, who tend to give in to nervous breakdowns ever more easily due to isolation and claustrophobia.

A team of researchers from Florida Polytechnic University are devising a ground-breaking technology, which, when embedded into next-gen space clothing, would be able to detect mental stress and take relevant real-time measures to counter it.

Smart Sensory Skin, also known as S3, will use a string of wireless sensors to spot physical and psychological strain and will automatically address an astronaut’s individual needs, like uncomfortable cabin temperatures, light exposure or oxygen levels, to make them relaxed and keep stress levels as low as possible.

The so-called 'happy' spacesuit, set to be funded by NASA, will be lighter and more ergonomic than existing ones, as well as much more informative when it comes to spacefarers’ physical parameters like pulse and blood pressure. Instead of being collected over time, the latter will be promptly transmitted on to medical specialists on Earth.

"It's vital for astronauts to be mentally healthy during missions and right now there's no active, real-time solution to help them when they feel stressed or anxious," university professor Arman Sargolzaei, told International Business Times. "This technology would provide them with immediate relief to their state of mind."

The innovation is expected to be released some time before 2023 – when Orion astronauts will set out on a deep-space journey via SLS rocket.

A bit earlier there were reports of NASA devising a revolutionary built-in toilet for its upcoming space missions. which is made for human space flight beyond low-Earth orbit, is called the Orion Crew Survival Systems Suits, which are capable of sustaining life and enable astronauts to respond to nature’s call for six days in a row without taking them off.