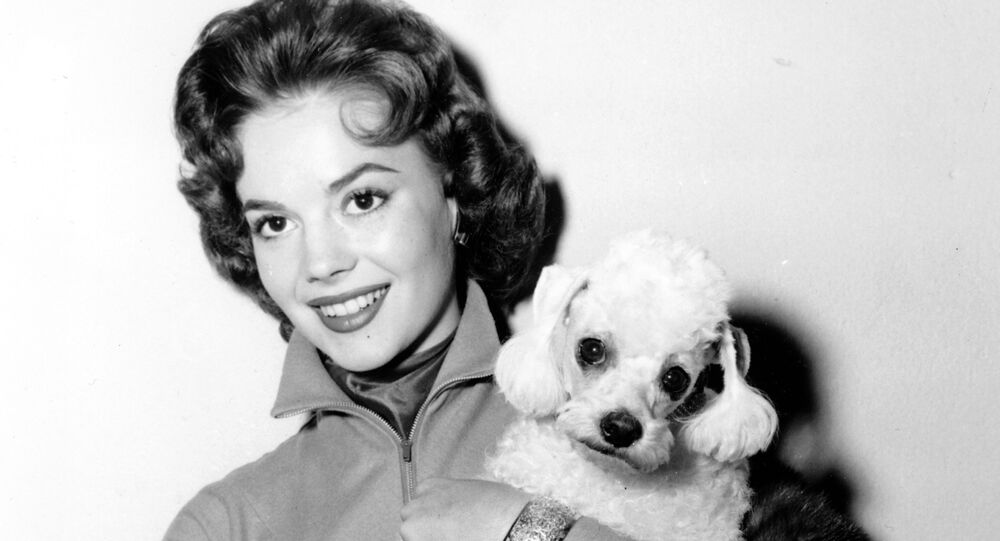 Detectives investigating the mysterious death of Hollywood actress Natalie Wood have admitted they are struggling to interview her husband Robert Wagner who remains a "person of interest", according to police authorities.

Lieutenant John Corina, of the Los Angeles County Sheriff Department's homicide bureau, says the 87-year-old Hollywood star has, so far, declined all requests to speak to them after the case was reopened in 2011 — 30 years after her death.

Speaking at a press conference on Monday, February 5, the police detective said the details provided earlier by Wagner "really don't add up to what we've found."

"He's a person of interest because he is the last person with her before she went in the water. This is a suspicious death investigation. We want to know what happened from the time of the argument to when she got into the water," said Lt. Corina.

Although Wagner is not obligated by law to speak with investigators, police authorities maintain they are closer to understanding what happened on the night of her death after new witnesses came forward in January, 2018.

I speak with Lana Wood. Natalie Wood’s sister. Her reaction on new leads in the investigation 26 years after her sister’s death. And her thoughts on Robert Wagner. #NatalieWood pic.twitter.com/7TlVywzmPo

​Robert Wagner called a "person of interest" in Natalie Wood death — Now?! I wonder what reaction he’d have if someone said, #ChristopherWalken? Js…crime of passion finally being put to rest. https://t.co/S2ljwKRrzx

The American actress — who starred in "West Side Story" and "Rebel Without a Cause" — drowned in November 1981 while boating off Catalina Island in southern California. She had been on the boat with her husband and friend Christopher Walken, who starred alongside her in the movie Brainstorm.

It is understood an argument broke out between Wagner and his wife, whom he married twice, while on the Thanksgiving trip before she disappeared.

Unable to find his 43-year-old wife, Wagner searched the boat along with the captain, before noticing the dinghy was missing. Wagner later said he assumed his wife had gone ashore.

The dinghy was later found about a mile from the yacht and a mile from where Wood's drowned body was recovered. In 2012, the Los Angeles County coroner's office changed the cause of death from "accidental drowning" to "drowning with other undermined factors."

© Sputnik / Sergey Mamontov
Police Shoot and Arrest Man Who Tried to Break Into Iranian President's Office - Reports
Officials later announced the presence of bruises on Wood's body being behind the reason for the change. Detectives are now making a further public appeal for any other witnesses to come forward with any information that may help their investigation.

It comes in the wake of a new CBS documentary titled "48 Hours" offered a fresh opinion as to how the actress, nominated for three Academy Awards before she turned 25, had possibly died.

According to a testimony given by the boat captain Dennis Davern, Wagner smashed a wine bottle and accused Walken of wanting to sleep with his wife.Wagner has previously admitted to having argued with the fellow actor, but has always insisted Wood had gone to bed early, and it was during that time period she slipped and fell off the boat.

The actor — best known for his role in the television series Hart to Hart as well as the movies "It Takes a Thief" and Austin Powers — has always maintained his innocence over the death of his wife, who he met when she was just 18.

Speaking after the case was reopened, his lawyer Blair Berk said: "After 30 years, neither Mr Wagner nor his daughters have any new information to add to this latest investigation.".