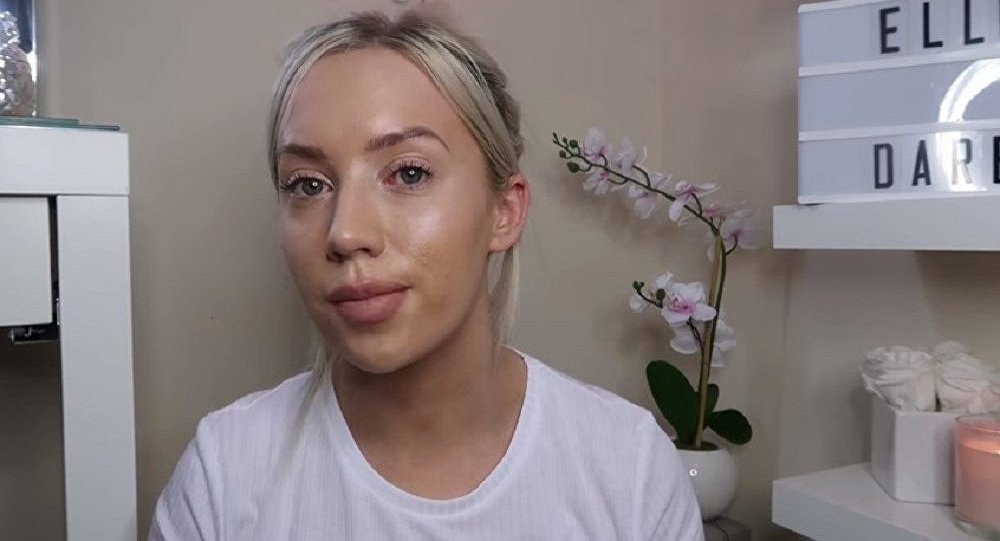 Self-styled YouTube star Elle Darby who found herself in the center of a media whirlwind after a hotel in Dublin decided to publicise her request to stay there for free, was "just doing her job" social media expert told Sputnik.

Critics of Elle Darby suggest it's an example of the 'something for nothing' culture. However Jodie Cook owner of JC Social Media Marketing Agency says this is how blogging works.

"Asking for freebies is part of how PR and blogging works," Cook told Sputnik. Many brands would kill to have the exposure generated by a leading influencer, some paying huge sums for single posts on Instagram or for blogs on YouTube.

People like you are the snowflake generation expecting something for nothing, oh hi I’ll say your hotel was good if I can stay for free. That’s not how the world works snowflake ❄️

​In return, and as some form of payment, Darby offered to feature the hotel across her social media spectrum. However, the owner of the hotel took Darby's request as an imposition and published her email on Facebook.

The story went viral, which in internet terminology, means news organizations, newspapers, magazines and social media sites around the world re-published it, netting the hotel and the blogger, swathes of free publicity.

Thank you, bloggers. From the bottom of my heart. pic.twitter.com/JGKFeHaXnP

​"The individual responsible at the Dublin hotel for publicising the request clearly took umbrage to the letter or had some kind of vendetta against the young and successful YouTube generation", Jodie Cook told Sputnik.

However Cook suggests the balance of power between brands and influencers is shifting, the case involving Darby and the Dublin hotel being "a perfect example of a brand leveraging the power of the anti-influencer trolls, firmly putting Elle Darby in her place.

Elle Darby has since been trolled online and issued with death threats.

"To be completely honest, it's been really overwhelming. People telling me that I should die, they hope my children get cancer."

"I've been called almost every name under the sun — words that I didn't know existed," Darby says in her latest YouTube video entitled, 'My side of the story/moving on' in which she describes being 'torn up' but wanted to get several issues off her chest.

Jodie Cook believes Darby's request and the public refusal by the hotel will have a lasting legacy on social media influencers. "The backlash is going to make influencers more cautious in their approaches, probably increasing the value of social media and influencer agencies who have more experience in dealing with these relationships.

#OnThisDayInMusic 1983 the new 24 hour #music channel @MTV started broadcasting. The first track they played was
The Buggles
Video Killed the Radio Starhttps://t.co/qe47YGuRz6#music. This isn't the clip they played but on YT that is very low quality

​While 'video' may have been responsible for 'killing the radio star', the question now is whether social media is killing the old media star?

"In a relatively short space of time, bloggers and YouTubers have become incredibly influential in our lives," Jodie Cook, told Sputnik.

"They're the modern day celebrity making money for doing what they enjoy, largely from the comfort of their own homes.This is an enviable career by most people's standards so there is little sympathy for them outside of their immediate fan base."