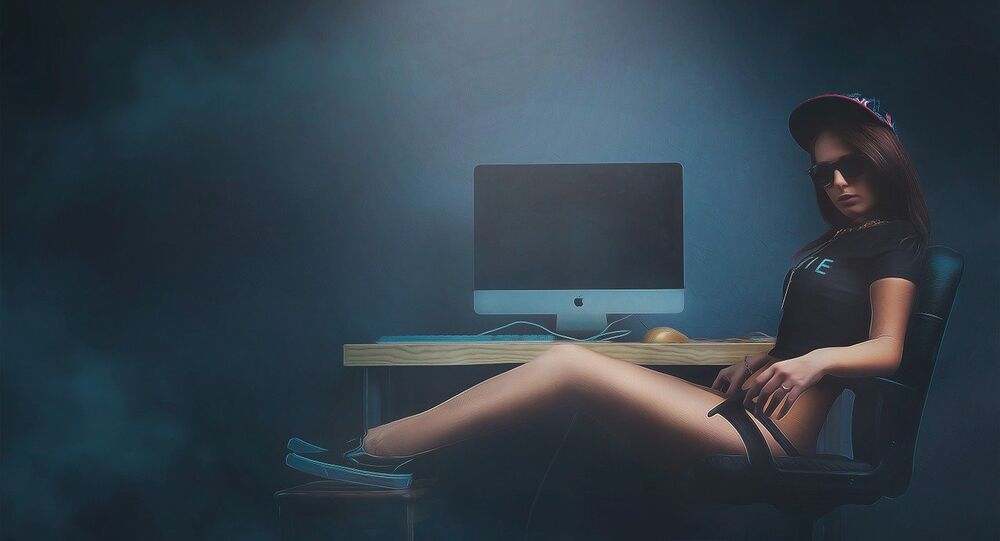 One of the vastest surveys to date on prostitutes' working conditions suggests the world wide web has contributed greatly to their general safety and made them less exposed to physical attacks.

Most Happy With Working Conditions

The survey, which involved a whopping 641 UK sex staffers who used the Internet to search for clients, found that 80 percent of them are absolutely fine with their working conditions and job satisfaction.

At the @BeyondtheGaze launch — biggest study to date of internet-based sex work in the UK. Most sex workers at least advertise online so big implications for policing and policy #btglaunch2018

Academics at the universities of Leicester and Strathclyde have collected data indicating that the Internet allows prostitutes better control over their prospective clients and provides instruments for vetting them in the form of online databases. Despite the survey finding a high level of online abuse, a mere 5 percent of those polled reported having been physical assaulted in the past year.

"One of the really interesting findings is that the types of crimes that sex workers are experiencing have changed. So there was a much lower incidence of violent crime, sexual and physical assault than in other studies. But there were high levels of digitally facilitated crimes – harassment by email and text, for example," said Teela Sanders, a professor of criminology who spoke to BBC Radio 4’s Today program.

One of the sex workers hailed the internet advances of the 21st century, saying that they have made it possible to rely on the website National Ugly Mugs, among others, to vet clients and verify their phone numbers for better safety.

The study found that sex workers were often highly qualified: more than a fifth had a university degree, and 14.4 percent had a postgraduate qualification.

When questioned about stress at work, more than a third reported they had experienced little stress, if any at all.

Only 23 percent of respondents admitted to reporting crimes to the police, and 39% felt they were unlikely to report further crimes because of uncertainty over the letter of the law, especially with regard to the ban on brothels.

UK Laws That Apply to Prostitution

Just to note, prostitution itself is legal in the UK, whereas owning and managing a brothel is illegal there. Under the Sexual Offences Act of 2003, it is considered an offence to cause or incite prostitution or control it to yield a personal gain, so pimping is illegal.

The 1956 Sexual Offences Act bans the running of brothels, and it's against the law to loiter or solicit sex on the street.