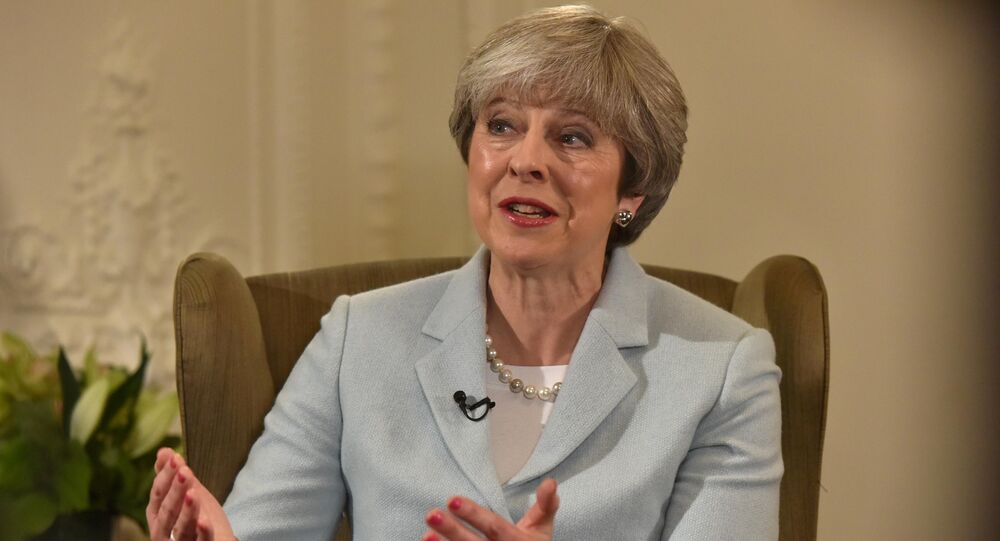 A report into tackling sexual harassment in Westminster will be debated by British MPs amid accusations it has been "watered down" by the Conservative Party - sparking claims of further skeletons hiding in the UK Government's cupboard, according to one influential political commentator.

The cross-party report had been due to be published before Christmas but was delayed allowing the Tories to intervene over the festive break and reduce its focus away from victims, according to a key member of the working group set up after the sexual harassment and bullying scandal emerged last year. Both Defense Secretary Sir Michael Fallon and Damian Green, the deputy prime minister, had to quit their UK cabinet posts.

Caroline Lucas, the co-leader of the Green party, has now voiced serious concerns surrounding a series of changes into establishing a new system for complainants independent of political parties by the working group convened by the Tory leader of the House of Commons, Andrea Leadsom.

She told the Guardian: "It's hugely disappointing that the working group's report has been watered down over the Christmas break. As a result of Labour's reluctance to back the planned launch of the original draft in December, backbench Tories have had an opportunity to get their hands on the draft and significantly reduce the potential impact of our work."

Ms.Lucas said there had been "changes in emphasis away from a survivor/victim-led approach, to one which pays disproportionate regard to the potential for vexatious complaints."

She insisted there also needs to be tougher action taken around changing the culture in the UK parliament after a series of cases emerged after the Harvey Weinstein revelations blew the lid off a decades-old problem in which harassment had gone largely unreported in Westminster.

Weeks after sexual harassment scandals break across Westminster the Govt somehow deem it appropriate to appoint an avowed and proudly sexist misogynist to public office. Wholly unqualified, on the record making hugely offensive remarks about disabled and working class students

"When we know that the vast majority of sexual misconduct is not reported for fear of not being believed, it's all the more important that parliament leads the way with a best practice approach," Ms.Lucas added. "That should include concrete steps to urgently secure cultural change too, yet recommendations in that area have also been weakened."

In an interview, Peter Stefanovic, a leading UK political commentator, said he believes the UK prime minister Theresa May may be trying to hide further embarrassment to her party.

"Over the past few weeks we've seen Michael Fallon resign as defense secretary admitting his behavior towards women in the past has 'fallen short. Damian Green sacked as first secretary of state after admitting he lied about the presence of pornographic images on his House of Commons computer, while MP Mark Garnier sacked from his role as international trade minister in Theresa May's cabinet reshuffle having previously admitting calling his secretary 'sugar t*ts' and asking her to buy sex toys!" he told Sputnik.

"Just a week ago Theresa May was backing Toby Young to continue in his new role with the higher education watchdog despite mounting pressure to sack him over a series of misogynistic and homophobic tweets. Despite all that at PMQs this week Theresa May was joking about kissing her new Tory deputy chairman James Cleverly!

He added: "With conduct like this one can only image what additional skeletons have yet to emerge."

The sexual harassment issue is due to be debated by MPs on January 16 despite campaigners voicing concerns not enough is being done quickly enough to address a problem that has previously been swept under the carpet.

Congratulations @toadmeister an excellent appointment. You will bring much needed common sense. Currently too many graduates, too many flaky degrees, too many overpaid Uni heads. https://t.co/BZ6Yq8htbF

Rachel Karys, co-director of End Violence Against Women Coalition, told Sputnik: "We need to go much further and ensure there is more independent involvement and guarantee the removal of any political party influence involving any complaints or cases coming forward. We know these issues exist and there has been a huge problem surrounding sexual harassment and bullying taking place for years and must now be properly addressed."

Leadsom said she had been working closely with Lucas and the other members of the working group to ensure a new independent grievance procedure "was fully robust and has the trust of staff, MPs and peers".

"The group has made huge progress, and I am determined to change the culture of parliament for the better," Ms.Leadsom said. "The final report is yet to be agreed, and we have several meetings planned to finalize our work and put forward our proposals for implementation."

Another member of the committee said some of the changes since Christmas were sensible and protections needed to be put in place for vexatious complaints. Such worries came, however, alongside large-scale under-reporting over fears of not being believed.

A leaked draft of an earlier version of the report outlined a number of recommendations for a new independent complaints system, including online learning modules for MPs, a HR service for staff working in parliament as well as a specialist helpline. There was also a promise to consult on tougher sanctions for those found guilty of offenses.

Campaigners fear, however, suggestions for short-term sanctions for lower level behavior such as an apology or sending an MP for training would not be sufficient punishment.