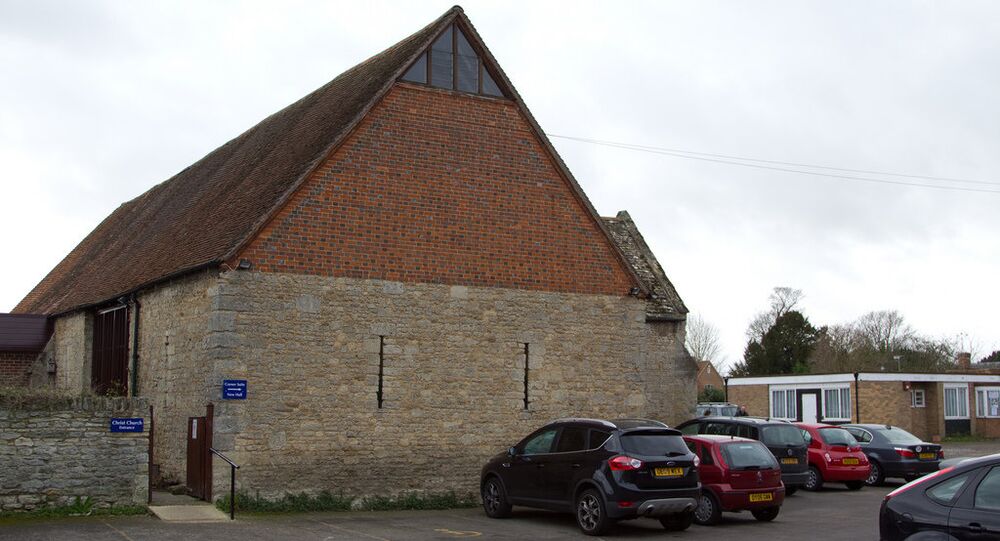 Sexual abuse, abuse of power, workplace harassment, what comes next? Apparently, spiritual abuse. One count of it has just been registered in Britain, after a disciplinary tribunal held by the Church of England.

The Reverend Timothy Davis, vicar of Christ Church Abingdon, was found guilty of spiritual abuse as he was mentoring a 15 year-old boy. At one point he even tried to put the teenager off from meeting his girlfriend.

The disciplinary tribunal found that his "intense mentoring" of the boy between 2012 and 2013 amounted to abuse, as he was exceeding his spiritual powers, seeking to control the boy "by the use of admonition, Scripture, prayer and revealed prophecy".

What was called "abuse" lasted for 18 months, as Mr. Davis was living with the boy's family, who offered him their hospitality in fear of acting against God’s will, they noted.

Oxfordshire vicar, Tim Davis, found guilty of spiritually abusing a teenage boy.https://t.co/72tMHPkj3E
First vicar ever to be charged with spiritual abuse.
So that makes just 100,000,000 or so who got off scott free.
. pic.twitter.com/SCaIVO8XxG

Davis was said to fly off the handle if the boy did not come to his religious services because he was spending time with his girlfriend, who the vicar called "evil" and even "poisonous," hereby quoting Matthew’s Gospel.

The tribunal judgment also mentioned cases of inappropriate touching, as the vicar and the boy played the so-dubbed "trust game", which involved falling backwards into each other’s arms. However, there was no hint of "sexual touching", the tribunal stated.

The tribunal will determine Davis' penalty in the next few weeks, which might even see the vicar "defrocked," or removed from the ministry.