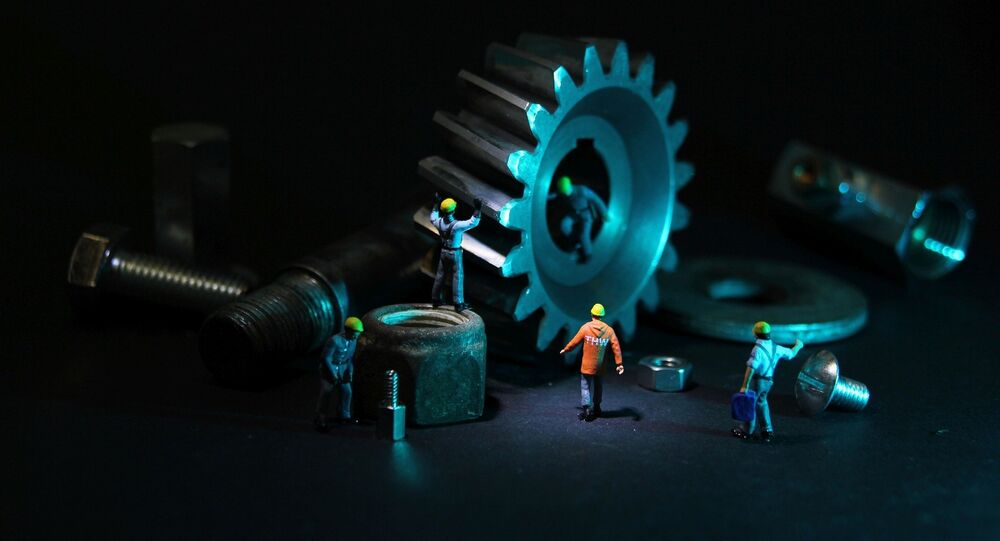 The producers of the much-hyped "Downsizing" film, starring Matt Damon, admitted they ignored scientific ABCs, as they told a story of minute-sized folks living large. One of them, screenwriter Jim Taylor, pegged the story as totally utopian.

However unreal "downsizing" theories may sound, a bioethicist from New York University, S Matthew Liao, who joined Taylor in a post-screening discussion, hurried to detail some scientifically proven ways to shrink people down – though to levels not as incredible as in the film, Business Insider reported.

In the movie, Matt Damon’s character is an average staffer at a call center, but his high-pitched voice perhaps sounds supersonic to normal-sized folks. Besides, given his size, Damon stands a viable chance of getting swept away by a gust of wind. Even a homeless cat or a street rat would gobble him up once the protective net around the Lilliputians’ world is lifted.

With reference to Damon’s character, Liao argued that by opting for a smaller size humanity could help mitigate the effects of climate change, citing his 2012 findings.

He said that reducing the average height even by 15 centimeters, like in the time of Albert Einstein, would do the job:

One of the technologies, whatever its ethical implications, is the so-called "pre-implantation genetic diagnosis." Now fully in use, it allows future parents to screen out embryos that have genetic diseases.

Another no less draconian method, though, is resorting to estrogen, which literally prevents a human from growing. The technology is currently employed to tackle severe physical disabilities, to keep patients small enough for their relatives to take care of them.

Liao, a strong advocate for smaller sizes, enumerates their potential benefits in all spheres – from everyday life and ecology, citing a lesser amount of energy needed for transportation, to space exploration.

'Pick Up the Slack': Schwarzenegger Committed to Fighting Climate Change